William Barney McFadden of Tool, TX passed away on May 7, 2014 at the age of 77. William was born on January 27 1937 in Dallas, TX to Richard Barney McFadden and Jennie Mae Reeder McFadden. He is survived by his wife Bula McFadden, daughter, January McFadden and husband John Ray, son William Richard and wife Pamala Sue McFadden, daughter, Nancy Gail McFadden and Homer Bullington, 5 grandchildren, 9 great grandchildren. He was preceded in death by his parents , Richard and Jennie McFadden. Graveside service was held on Saturday, May 10, 2014 at 10:00 AM at Payne Springs Cemetery.

To plant memorial trees or send flowers to the family in memory of William McFadden, please visit our flower store. 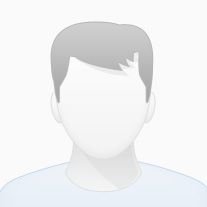