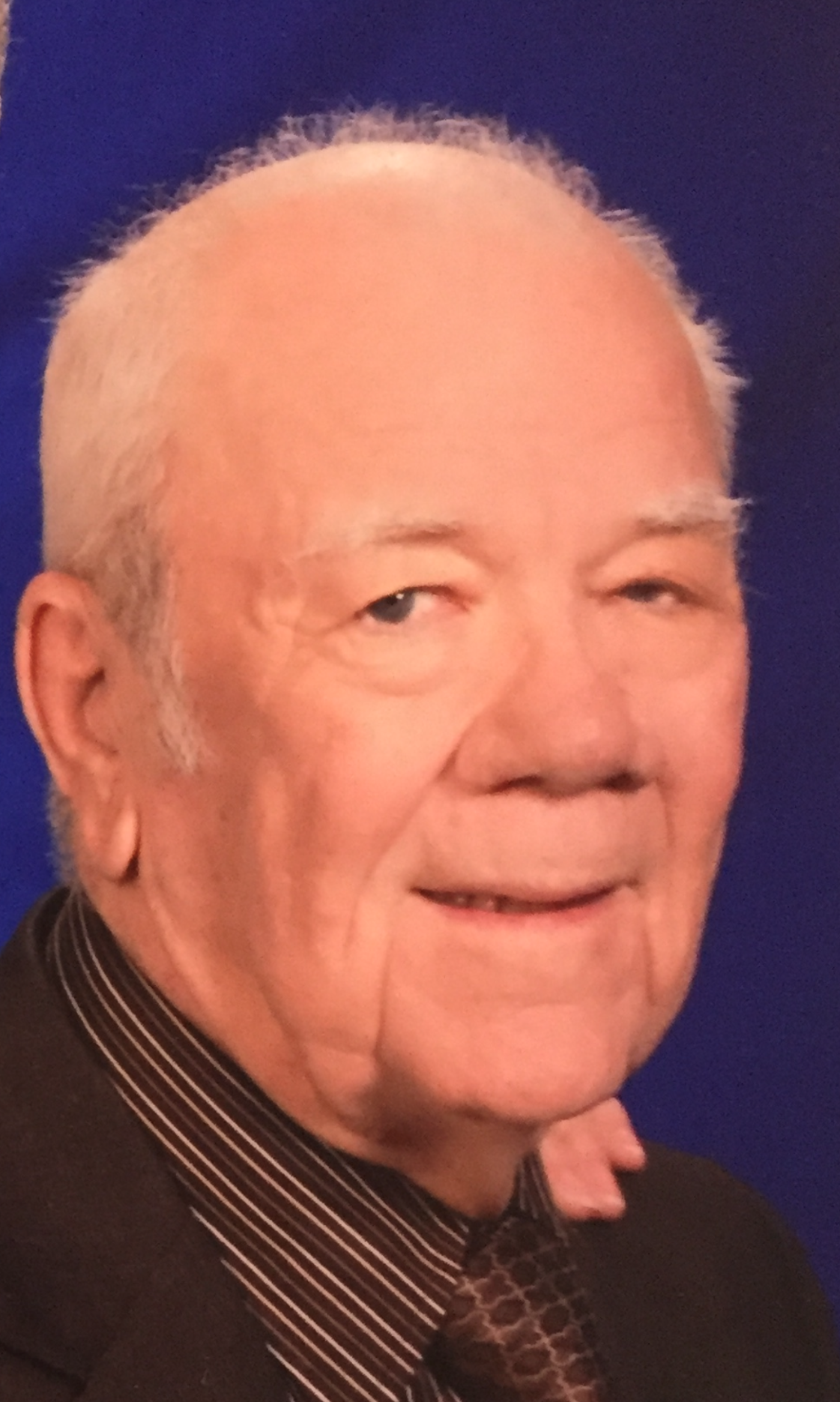 Herman served in the U.S. Army for two years between 1952 and 1954, reaching the rank of Corporal, and served as a mechanic when he was stationed in Augsburg, Germany. He was a long time Master Mason with the Grand Lodge of Texas AF & AM, Concho Lodge in San Angelo, Texas.

Herman was a salesman for the R.T. French Company for over 25 years, and his territory was all over the state of Texas. He taught Sunday school at First Baptist Church in San Angelo, Texas for over 18 years and was the head usher at his church in Tool, Texas where he had been a member for 24 years. He was a handyman and loved working in his garage building or repairing projects around the home. He loved spending time with his family and friends.

Services are scheduled for 1:30pm, Thursday, March 10, 2021 at Cedar Creek Lake United Methodist Church in Tool, Texas. Officiating the service will be Pastor Kristin Rockwell. Internment for the family will follow at Hamilton Beeman Cemetery in Corsicana, Texas.

Services are under the direction of Huckabee-Tomlinson Funeral Home in Malakoff , Texas.

The family will receive friends and relatives at Cedar Creek Lake United Methodist Church in Tool, Texas from 12:30-1:30pm on Thursday, March 10, 2022.

To order memorial trees or send flowers to the family in memory of Walter Herman Preston, please visit our flower store.