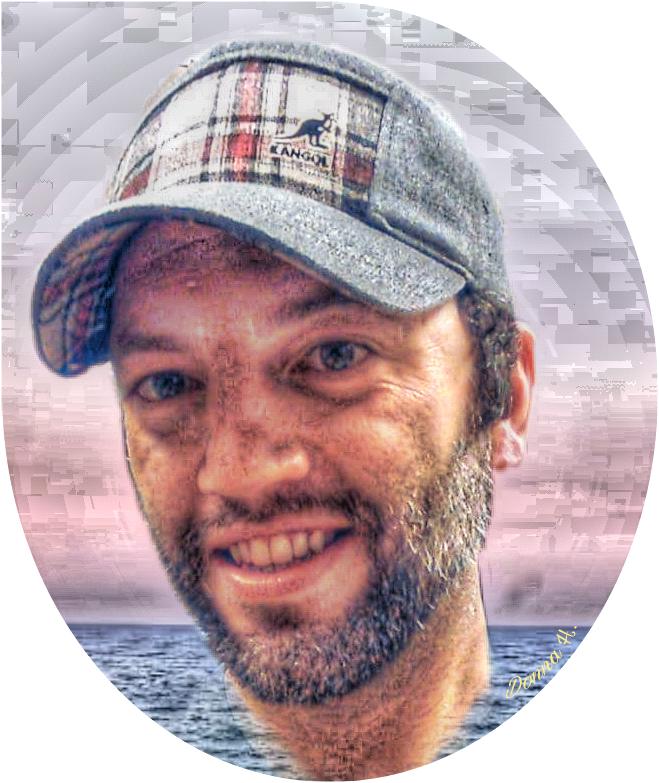 Tyson Wade Beaird of Houston, Texas passed away on Monday December 4, 2017 at 7:15 am, he was involved in a single car accident, he was alone in the vehicle.
Tyson was preceded in death by his father Mark W. Beaird.
Tyson was born in Houston, Texas on September 7, 1982. He graduated from Christian Life Academy of Tool in 2000. He went on to join the service, where he was in the Army & Coast Guard for 7 years.Â  After leaving the service he went to the University of Houston where he studied Hotel and Restaurant management. Tyson was the owner and operator of Pool Care Extraordinaire, which he enjoyed tremendously.
Tyson is survived by his mother Kim Killabrew & step-father Shannon Killabrew of Tool, Tx., his maternal grandmother Colleen Fuston of Jacksonville, Tx, brother Jediah Cooper , paternal grandmother Gloria Beaird of Houston, Tx., aunt Cyndi Beaird Stinebower of Houston, Tx. and his sister Christina Beaird of Clear Lake, Tx.Â  There are aunts, uncles and cousins, too many to list.
Tyson brought a smile to every life he touched, his easy going nature and loving spirit made every person who knew him feel at ease.Â  He enjoyed living and whatever the next big adventure was. You will be missed.Â Â  Â
There will not be a public service, the family has decided on a private memorial for close family members.

To order memorial trees or send flowers to the family in memory of Tyson Wade Beaird, please visit our flower store.