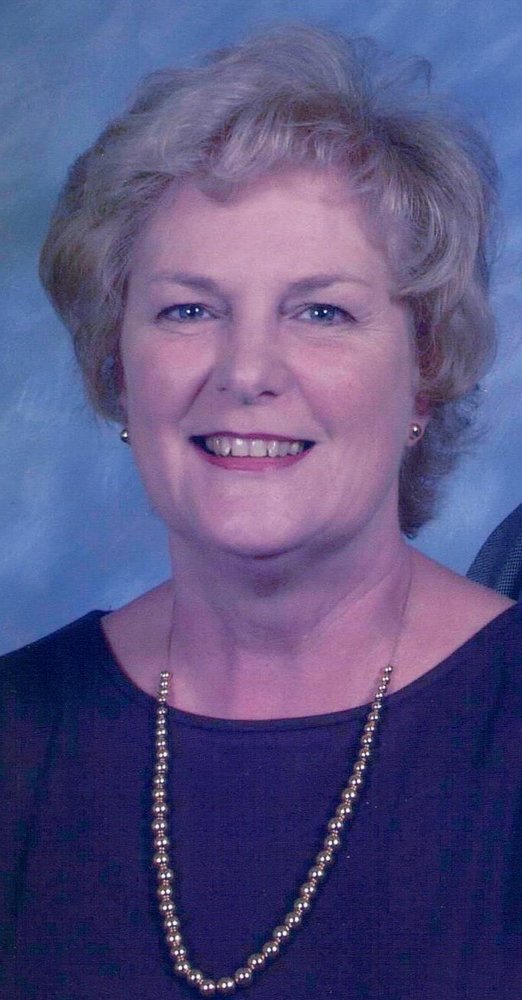 Trudy Lee Rotan age 70 passed from this earthly life into the arms of our heavenly father on December 11, 2016 in Athens, TX. Trudy was born in Vinita, OK to Charles Day Tyler and Margaret Taylor Tyler. Trudy attended college where she was a member of Beta Sigma Phi in Wimberley and Chi Omega in New Orleans. She was also a member of the Women's Quilt Guild in Bandera and the Order of Eastern Star. She married the love of her life Jimmie Allen Rotan in Houston on December 4, 1965. The couple have been married 51 years. She is preceded in death by her parents Charles and Margaret Tyler and brother Charles Gary Tyler. She is survived by her husband Jimmie, son Charles and wife Dena Rotan, and daughter Ashley and husband Luke Davidson. She has six beautiful grandchildren Zack Rotan, Juliana Rotan, Siarra, Haley, Arthur Langer, and Rose Davidson. Memorial Service for Trudy is Monday, December 19 at 1:00 PM at the Alana Lane Baptist Church in Spring, TX.