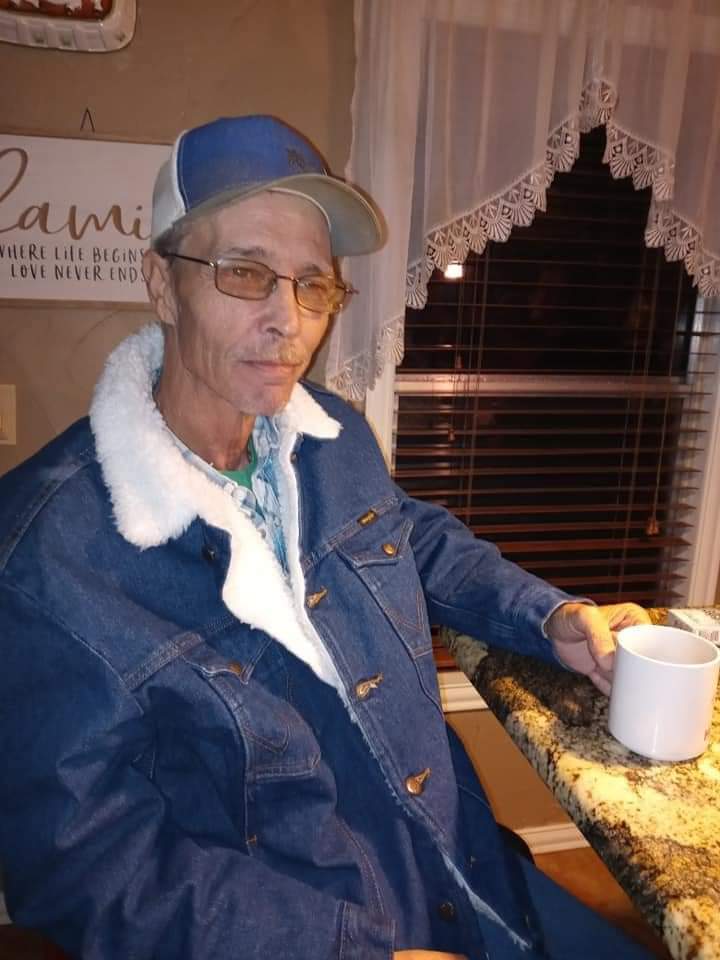 Commodore was born in Oneida, TN to Ray and Sylvia Brock.

Public Viewing will be held Tuesday, 18th of May, 2021 from 3:00 PM to 4:00 PM at Huckabee-Tomlinson Funeral Home. Graveside service will immediately follow at King Cemetery.

To order memorial trees or send flowers to the family in memory of Tom Brock, please visit our flower store.