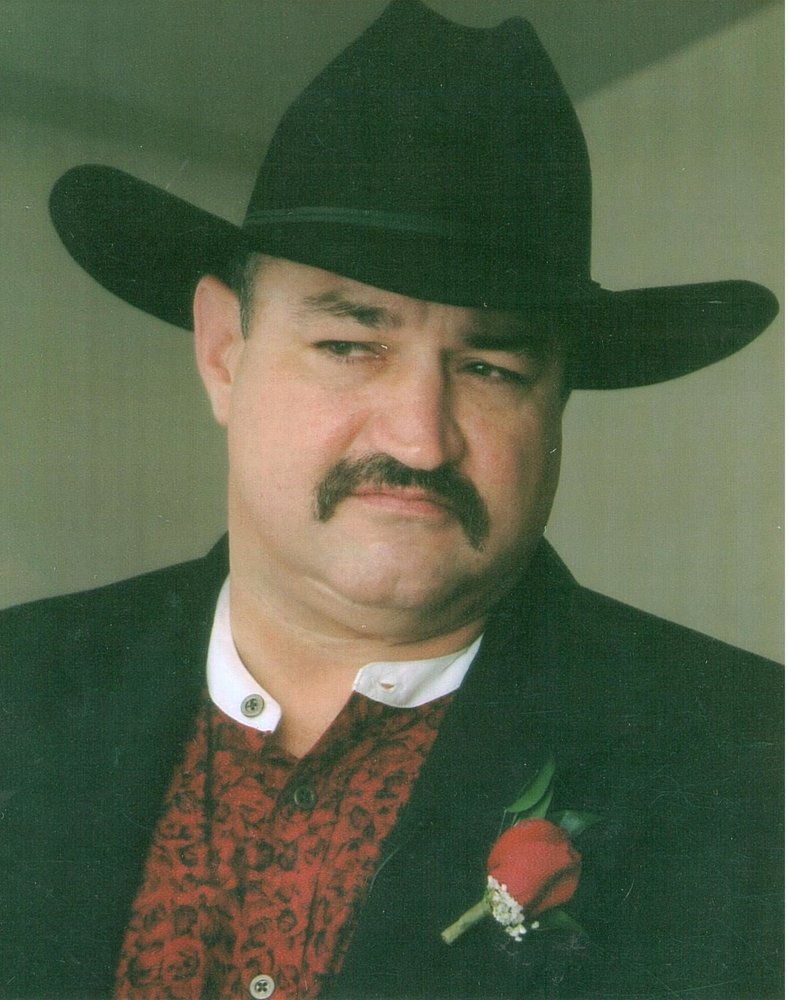 Steven Ray Beavers, was born in Rockdale, Texas on March 8, 1962 to Barbara and John Beavers.
He graduated Cross Roads High School in 1980 in the top ten of his class.Â  He would proudly boast of that honor.
Steven found solace in Montana around 1992 while driving an 18 wheeler.Â  He moved there shortly after choosing the wild and free lifestyle that embellished his spirit.Â  He remained in Montana until 2013 when he was diagnosed with progressive supra nuclear palsy.Â
He returned to Texas after the diagnosis to live out his final years under the care of his sister Stacey Renea Wisk and his mother Barbara Beavers.Â  Steven succumbed to his illness on October 23, 2017.
A memorial will be held at Huckabee-Tomlinson Funeral Home in Malakoff, TX on Saturday October 28, 2017 at 1:00 PM.