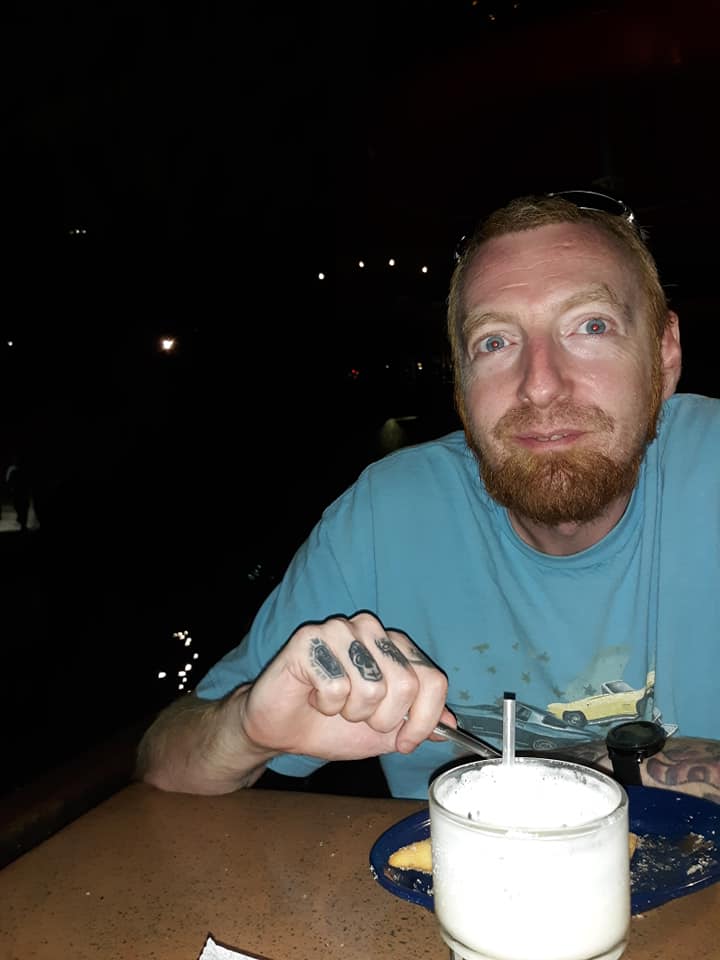 Stephen James, 41, beloved son, brother and uncle, was called to his eternal resting place on December 27, 2022.

He is preceded in death by his grandparents Bobby & Codine James; as well as Lois James and Walter James.

To order memorial trees or send flowers to the family in memory of Stephen James, please visit our flower store.