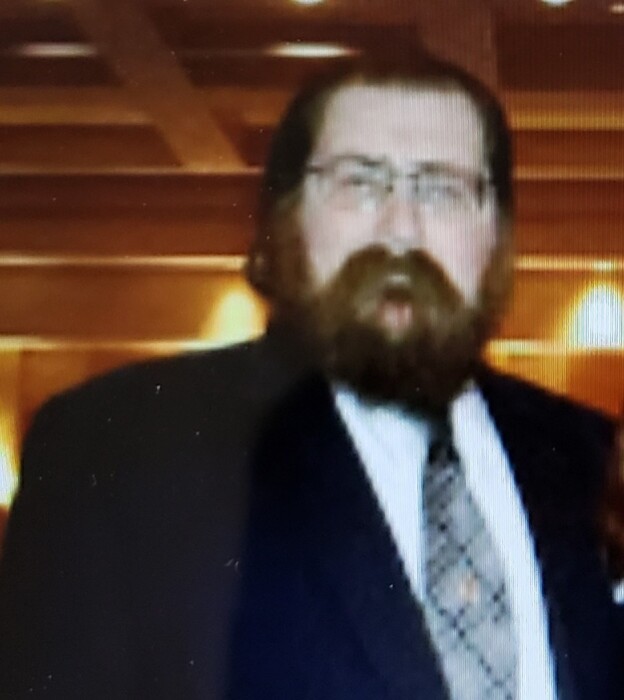 He was preceded in death by his father Rick Van Pelt, maternal grandparents Robert & Meta Howington, and uncle Robert Howington.

R.T. had many interests and passions. One of his greatest passions was his scottish/viking heritage. From this heritage he has a great collection of war hammers and swords. He loves riding motorcycles. He has been riding since he was 14. He was a member of the Gremlins motorcycle club for a few years. He was and avid reader and movie buff.

During his years of working R.T. has worked as a security guard, CNA, cook, and his greatest accomplished work is being a published author.

Service will be held at 1:00 PM at Huckabee-Tomlinson Memorial Chapel with Paul Gern master of ceremony.

To order memorial trees or send flowers to the family in memory of R.T. Van Pelt, please visit our flower store.