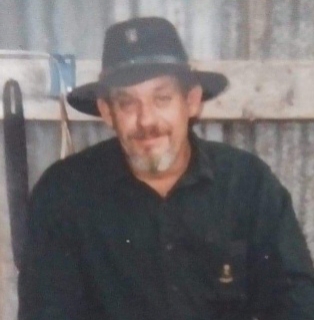 Ronnie was born to George and Clara Loden in Athens, TX.

He is preceded in death by his father; George "Dude" Loden, sister; Lavita "Smith", sister; Debra Vasquez, and many uncles and aunts.

A memorial service for Ronnie is pending at this time.

To order memorial trees or send flowers to the family in memory of Ronnie Dean Loden, please visit our flower store.