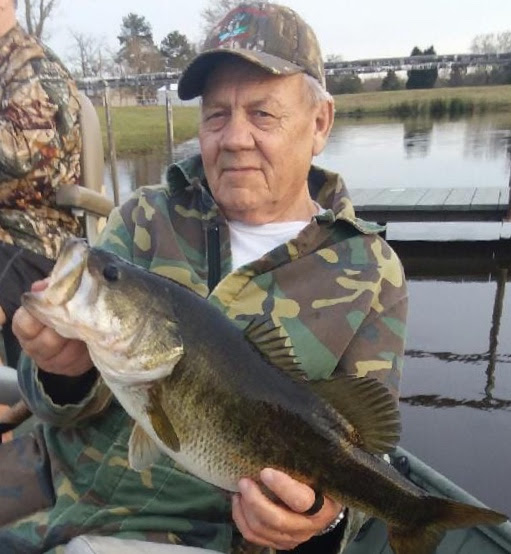 Nolan was born in Anderson County to Conard and Gladys Baker.

He was an avid fisherman, and enjoyed spending time in his garden and being just being outside. He loved his family, and cherished all the time he was able to spend with them, especially his grandchildren and great-grandchildren.

Visitation will be on Friday, April 15, 2022 from 5-7 PM at Huckabee-Tomlinson Funeral Home, Malakoff. A graveside service will be Saturday, April 16, 2022 at 10 AM at Mankin Cemetery, Trinidad, TX.

To order memorial trees or send flowers to the family in memory of Nolan Dawson Baker, please visit our flower store.