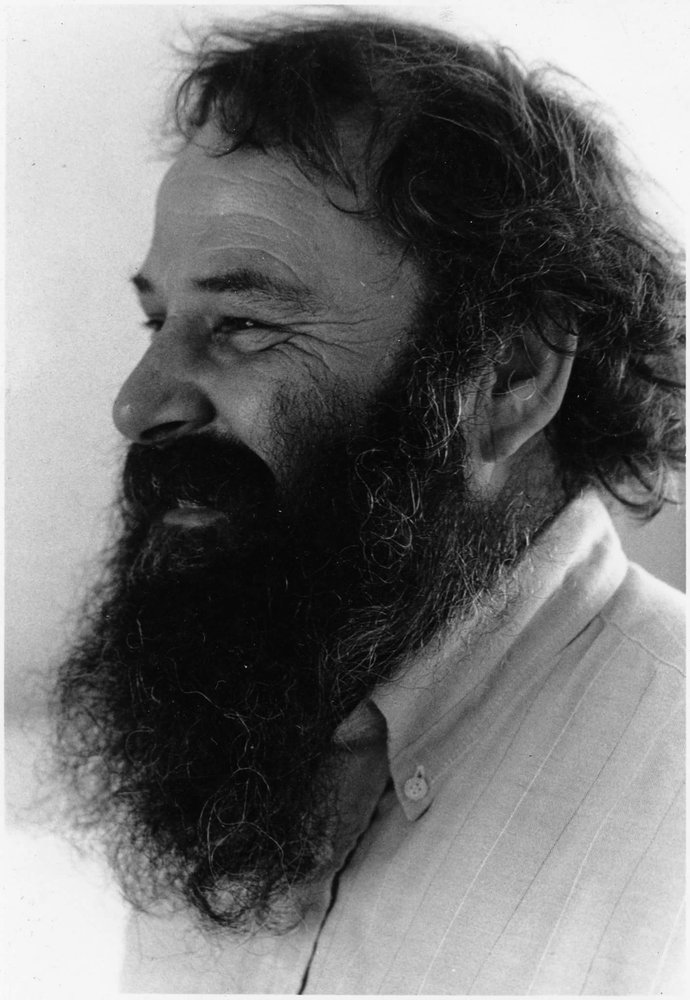 Mickey Darnell Lewis, 72, of Malakoff died at home on Sunday, March 26, 2017 after a hard-fought battle with cancer. He was born in Malakoff to Flonnie Cude Lewis and James Lester "Peanut" Lewis on June 15, 1944. He grew up and attended school in Fannett, Texas. He graduated from Hamshire-Fannett High School in 1962. He attended Stephen F. Austin State University in Nacogdoches and Henderson County Junior College in Athens before enlisting and serving in the U.S. Air Force for four years. He was stationed on Okinawa for 18 months where he worked as a mechanic on the "flight line", servicing planes bound for, and returning from, Viet Nam, and as a jet engine mechanic at Stewart Air Force Base in Newburg, New York for two years. After his honorable discharge, he returned to complete his Bachelor of Science degree and Master of Education degree from Stephen F. Austin State University.
Mickey taught science to many students at Crockett Intermediate School in Crockett, Texas for over thirty years before retiring from teaching. He also was a Special Education Teacher for several years in both Crockett I.S.D. and Palestine I.S D. and for one year in the remote Eskimo village of Akiachak, Alaska. He was known as "my favorite teacher" by many of his students who have contacted him recently since learning of his illness. He has been remembered by many for instilling in them a love of science and nature and for introducing them to camping, because he always managed to schedule a fun camping trip for his students every year. One very successful former student that wrote him recently thanked and credited him with instilling such confidence in her own ability "to DO and BE and CREATE". Mickey had such an adventurous spirit and loved to dance and travel. He and his wife enjoyed trips to all 50 states and to Australia, Italy, Germany, Austria, Holland, Switzerland, Belgium, France, Mexico, and Canada. Most of their travels in the states included tent camping with their own three children and with grandsons, occasionally. He loved the outdoors and the beauty of the plants and animals that grew there.
Watching animals in their natural environment was a treat to him. Another treat was helping his oldest grandson build a log cabin in the woods with trees they harvested together. A passion Mickey acquired in recent years was growing sugarcane to harvest and squeeze juice from to cook down and make into sugarcane syrup.
Sharing jars of syrup with friends, relatives, and fellow retired teachers gave him much pleasure. Mickey was a loving husband to his devoted wife of over 50 years, Norma Patricia Aubey Lewis. He was an awesome father to his loving daughters, Noralee Lewis and Audrey Cravens, and to his loving son, Brant Lewis. He was a true hero and an example to follow to his four grandsons, Aaron, Jared, and Nathan Cravens and Gavin Lewis. He was preceded in death by his parents and his brother, Bobby Lewis. He is survived by his grieving wife, children, grandsons, daughter-in-law, Yogi Lewis, and son-in-law, Chris Cravens, his brother, Robby Lewis, his sisters, Pat Macaulay and Kay Seamayer, many nieces and nephews, numerous friends, relatives, and former students. He will be greatly missed by many. At Mickey's request, there will be no public service or funeral.
To order memorial trees or send flowers to the family in memory of Mickey Darnell Lewis, please visit our flower store.