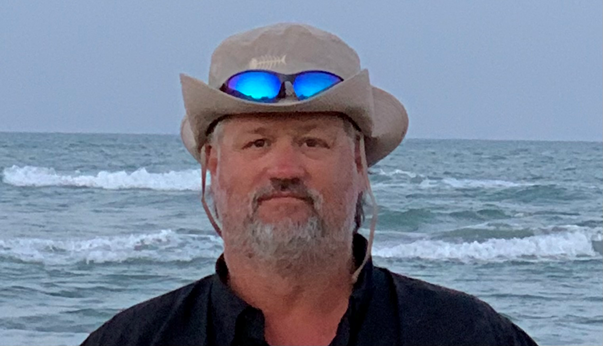 Maxie Henderson, 50, loved husband, dad, and beepa was called to his eternal resting place on August 1, 2021. Maxie was born on July 8, 1971 in Waxahachie, TX, to Charlie and Gwendolyn Henderson.

He was an electrician by trade and love hunting, fishing, four wheelin, but his greatest joy was spending time with his family and friends.

Maxie is preceded in death by his parents Charlie and Gwendolyn Henderson.

To order memorial trees or send flowers to the family in memory of Maxie Dean Henderson, please visit our flower store.