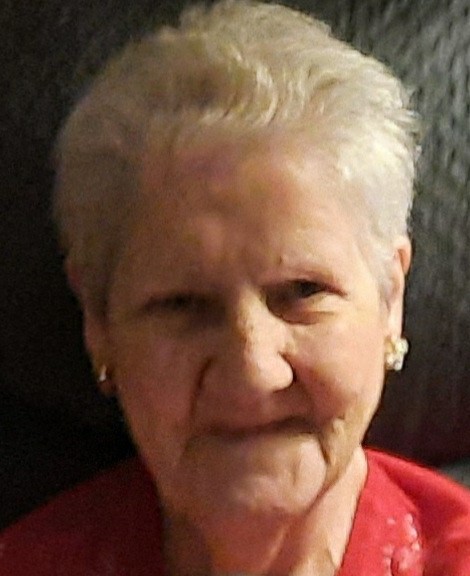 She entered this world on 28 January 1940 in Dallas, TX, born to Clifford Perry and Edna Lee (Crouch) Mills who didn't survive the birth and Clifford was supported by her loving grandmother, "Mama" Leta Clyde (Steger) and "Pappy" Benjamin Franklin Mills in her formative years in Rockwall, Texas. She was also loved greatly by Edna Lee's parents, "Mumsie" Tossie Annette (Holland) and "Josephus" Joseph Albert Crouch.

After graduating from Rockwall High School, Mary Margaret studied music at North Texas State University where she graduated in 1963. Back in Rockwall, she became infatuated with a strapping young smart-aleck lawyer and their marriage on 16 May 1964 lasted 40 years until she lost William Henry. They had three healthy boys and provided for them through thick and thin and sickness and health. Mary Margaret was a wonderful cook throughout her life and even though her cooking skills waned in her later years, she would still make her world-famous lemon meringue pie for Holidays when her boys were in town. She always had a piano in the Home and would play completely by ear if she knew the songs. She would play piano for events and also taught children during her early years before settling down with her own 3 children. She also had a period during her Mabank days in the late '70s / early '80s where she participated in musical theatre while she also ensured that her 3 growing boys made all of their cub scout and boy scout meetings and football and baseball games.

In her latter Gun Barrel City years, Mary Margaret was an active member of the Beacon Church of Christ in Gun Barrel City until she was not physically able to attend, but she was always there in spirit. She enjoyed her coffee made by her loving caregivers, Linda, Karin, Deanna, and Chelsea, who were always there to help her with food and all general nursing care while Douglas was at work. She loved listening to classical music and also enjoyed reading her mystery novels and her Bible and watching her "shows". At 6:30 PM most evenings you could find her watching "Wheel of Fortune". On Saturdays, she would enjoy watching her Longhorns with Douglas and her Cowboys on Sundays or Mondays.

Mary Margaret is survived by her sons, josepH Howell Burton and his wife, Wen Chi Hsiao-Burton of Austin, and Douglas Henry Burton of Gun Barrel City, and daughter, Maki Sakamoto-Burton in Japan. She is loved by William Henry's sister, Shirley (Conley) Shaddix and her son, Michael Lee McCrummen and his Family all of Winona, Texas. Mary's legacy lives on in her two grandchildren, Kassandra and Douglas, and three great-grandchildren, Zi'yah, Aniyah, and Eric, Jr.

There will be visitation on Saturday, 16 October 2021 from 6:00 PM to 8:00 PM at the Huckabee Tomlinson Funeral Home in Malakoff. Funeral services are scheduled for 1:00 PM Sunday, 17 October 2021 at the Beacon Church of Christ. Interment will be at 11:00 AM on Monday, 18 October 2021 at the Royse City Cemetery in Royse City, TX. Bro. Dan Baum will be officiating services for the family.

To order memorial trees or send flowers to the family in memory of Mary Margaret Burton, please visit our flower store.