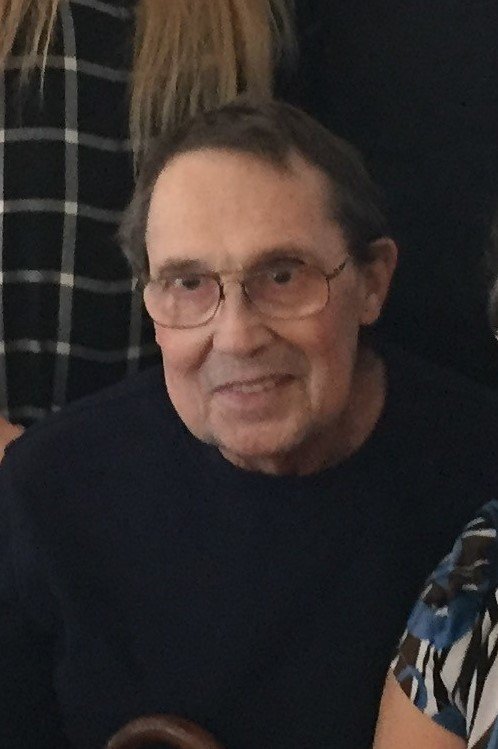 Leon Edward Doughty III, of Tool, TX passed away Tuesday, May 15, 2018.
Leon was born June 8, 1953 in Dallas, TX to Leon Edward Doughty II and Lillian Evelyn Nichols Doughty.Â  He and the love of his life Cynthia have been married for 42 years.
Leon was a graduate of the MHS Class of '71.
He was a mechanics mechanic as he loved engine. If you remember the drag strips then you'll remember his El Camino, which, I was never able to beat in my Javelin.
Leon spent most of his career in the marine business working on boat motors, a craft at which he excelled.
He worked for Bill's Marine in Tool, Lancaster Marine, Dallas Compressor, & finally, Leon's Boat & Motor Repair in Payne Springs.
He is preceded in death by his parents Leon and Lillian Doughty.
He is survived by his wife Cynthia Doughty, son Brandon Lee Doughty and wife Janna of Austin, TX daughter Diane Doughty Koehler and husband Tom of Austin, TX, sister Tracy Bauer of Scottsdale, AZ grandchildren Emily, Shelby, Olivia, and parker.Â  Leon is also survived by numerous nieces, nephews, and great-nephews.
Memorial service for Leon will be 1:30 PM Saturday May 19, 2018 at Harbor Baptist Church under the direction of Huckabee-Tomlinson Funeral Home.Â  Bro. George Yarger will officiate.
In lieu of flowers the family would like memorials to go to MD Anderson Cancer Institute, Harbor Baptist Church or any charity of your choice.
Online condolences can be made at www.tomlinsonfuneral.com.