Lee Roy Stecher, long-time resident of Star Harbor, Malakoff, Texas, passed away on April 8, 2017.
Lee Roy Stecher was born on February 11, 1926, in Cameron, Texas to Leo Stecher and Ottilie Marak Stecher.
He graduated from Yoe High School in 1944, where he lettered on the Cameron Yoe football team. He served in the United States Navy during World War II in the Pacific Theater on the U.S.S. Mendocino. After World War II, he moved to Dallas and studied at Draughon's Business College, where he learned the valuable skill of keeping financial books. He met Carmen Crespo, who had just moved to Texas from Tampa, Florida. They married on July 3, 1948 at St. Edward's in Dallas.
Lee began his career as a bookkeeper at Austin Paving Company, which evolved into Austin Industries in Dallas, Texas. Lee Roy worked there for 41 years, moving up the ranks to become its Secretary-Treasurer and chief financial officer. Lee was an active member of the Knights of Columbus and was a major supporter of the establishment of the Mary Queen of Heaven parish in Malakoff, Texas, including its new church which was consecrated in 2017.
Lee and Carmen Stecher were some of the original homesteaders at Star Harbor on Cedar Creek Lake, where they resided permanently after they retired. They were gracious hosts to hundreds of family members and friends for the nearly 50 years that they have called The Lake House their home. Lee moved to Wisteria Place in Abilene, Texas on February 28, 2017, where he resided until his death on April 8, 2017.
Lee was preceded in death by his beloved wife of 66 years, Carmen Crespo Stecher. Lee is survived by his children and their spouses, Sandra Stecher Harper and Dave Harper of Abilene, Texas and Steve and Danna Stecher of Austin, Texas; his grandchildren and their spouses: Justin and Jennifer Harper of Ft. Leavenworth, Kansas, Jonathan and Abbie Harper of Denton, Texas, Cheryl Stecher Sanborn and McLean Sanborn of Denton, Texas, and Daniel and Chelsea Stecher of Leander, Texas; great-grandchildren Alexandra, Reagan, Madison, and Andrew Harper; Leo, Everly, and George Stecher; and Pearson and Samantha Sanborn.
Lee is also survived by his older brother Edwin Stecher of San Antonio, Texas, cousin Barbra Jane Gurecky of Cameron, Texas, and nieces Diane Stecher Brown of San Antonio and Connie Buce Fife of Carrollton. The success of his children and grandchildren can be largely attributed to the unconditional love and support that Lee and Carmen Stecher fostered in their family. Funeral services will be arranged by Huckabee-Tomlinson Funeral Home in Malakoff, Texas. Visitation will occur at 5:00 p.m.-7:00 p.m. on Friday, April 21 at Huckabee-Tomlinson Funeral Home followed by the rosary at 7:00 p.m. The requiem mass will be offered at Mary Queen of Heaven Catholic Church, Malakoff, Texas at 10:00 a.m. on Saturday, April 22 with the burial after Mass at Mary Queen of Heaven Cemetery. Memorials may be made to the Lee and Carmen Stecher Endowed Scholarship in the School of Business at McMurry University.

To plant memorial trees or send flowers to the family in memory of Lee Stecher, please visit our flower store. 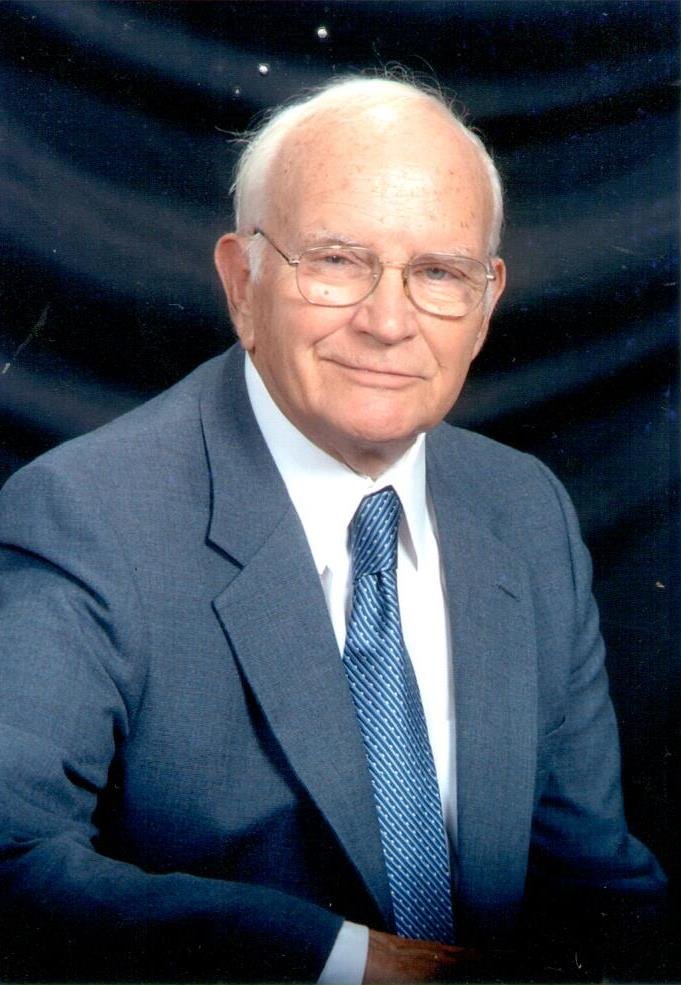