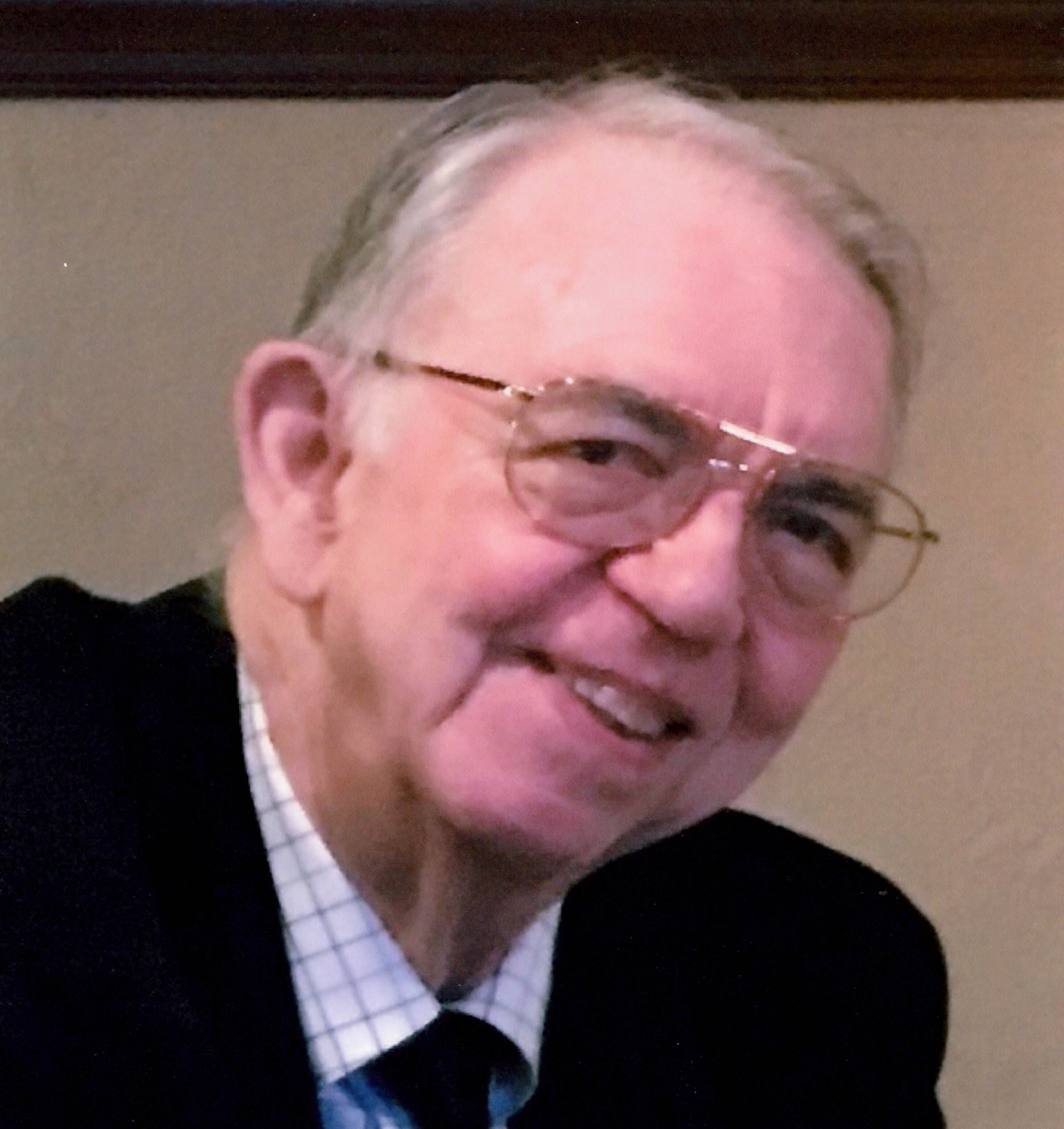 L.E. "Ed" Creel, III was born in Huntsville, Alabama on September 23, 1937, to L.E. Creel, Jr. of Albertsville, Alabama, an Alabama lawyer and at his retirement, a Federal Administrative Judge for the Federal Trade Commission, and June Oldacre Creel of Cullman, Alabama. Ed was raised in Washington, D.C. except for the duration of World War II when he lived with his schoolteacher mother, and his maternal grandmother and grandfather in Cullman, Alabama while his father was serving as an officer in the U.S. Navy, stationed throughout the Pacific as a commander of landing craft.

Ed attended Woodrow Wilson High School in Washington, D.C. and after graduation in 1955 he went to Swathmore College, transferring to George Washington University where he was elected president of his fraternity, Pi Kappa Alpha, granted an academic scholarship, named to Who's Who in American Colleges and Universities and received his B.A. in Psychology in 1959.

After marriage and following his college graduation and the birth of his first child, Scott Mitchell Creel, he accepted a scholarship to Southern Methodist University Law School and moved with his young family to Dallas, Texas. Having to work to support his new family, Ed enrolled in SMU's night law school where he wrote and published an article for the Southwestern Law Journal and from which he received his J.D. decree in 1963, graduating second in his class. In the same year, his other son Todd Oldacre Creel was born.

After graduation, Ed began his career as an associate in the small general practice firm of Tobolowsky, Hartt, Schlinger, and Blaylock. In 1965, he was invited to publish his brief filed in a Dallas bankruptcy case on behalf of his creditor/client by the Bankruptcy Referee, Elmore Whitehurst, editor of the Referees' Journal, the primary bankruptcy publication of the time. Thus began a career in the insolvency legal practice at a time when that specialty was not a favored one by the legal community. Subsequently, Ed was appointed to act as a court appointed receiver/trustee for a number of bankruptcy estates and gained experience to learn about what would become his legal specialty.

In 1972, with his partner, John B. Atwood, III, he formed Creel and Atwood, P.C. a boutique insolvency firm. For the next 25 years, with a variety of partners and associates, the firm and its lawyers acted as receivers and trustees and also represented debtors, lenders, buyers, and others in insolvency matters. During this time, from the mid 1970's to 1996, Ed focused his busy practice upon representing debtors and other in negotiated out-of-court and where necessary, in court work outs. He represented both troubled and successful businesses around the country in areas primarily dealing with debt restructuring, mergers and acquisitions related to business litigation and other business related activities. His particular expertise was in negotiating and the crafting creative financing and other business solutions to complex legal and operational problems. Ed represented debtors and others in significant reported bankruptcy cases involving aggregate debts of $500,000 or less to $3,000,000,000 or more.

Ed practiced nationally and internationally, appearing in courts and conference rooms throughout the United States and elsewhere. He frequently lectured on insolvency related topics and authored numerous bankruptcy and related contributions to a variety of legal, trade and educational publications. In 1977, 1978,1982, 1983, 1984, and 1989 Ed was invited to testify before U.S. Senate and House committees and subcommittees considering a new Bankruptcy Code related legislation. In 1996, Ed was appointed to a small delegation by USIA to consult with the government of Slovakia which was then considering a new Bankruptcy Code. He also appeared from time to time as an expert witness on insolvency matters.

Ed was co-founder, director, first president, board chairman and chairman emeritus of the American Bankruptcy Institute, which grew from six members in 1982 to over 14,000 members today. The ABI is the pre-eminent insolvency organization in the world. He also was a co-founder, director, second president and "Fellow" of the American College of Bankruptcy, an honorary organization whose members a comprised of those most qualified insolvency committees of the Dallas Bar Association, the State Bar of Texas, and the Federal Bar Association. He was certified as a Business Bankruptcy Specialist by the State Bar of Texas from the inception of the bankruptcy specialization process to Ed's retirement in 2004. In 2006, he was honored by the Texas State Bar Bankruptcy Section by being awarded the first "Broken Bench" award for his service to the insolvency practice.

Ed was admitted to the practice of law in the State of Texas, for a number of years in Colorado, and before the Federal Courts of Northern, Southern, Easter, and Western Districts of Texas. He was listed in Who's Who in American Colleges and Universities, Who's Who in America, and Who's Who in American Law, and other similar references including for over ten years The "The Best Lawyers in America," and was named as one of Texas Monthly's "Super Lawyers" in 2003 through 2009.

A more important part of Ed's history is the fateful 1973 "blind date" with Nan Permenter, a Dallas elementary school librarian, planned by one of Ed's then partners, John Spinuzzi. On April 11, 1974, Nan became Ed's wife and beloved soulmate. The two of them did their own merger, the joining of Nan and her five children John, Mike, Bob, Michelle, and Tim with Ed and his two children Scott and Todd. For the next 48 years Ed and Nan enjoyed their family, traveling, hosting friends and family, a variety of social, business, and charitable activities including the breeding of Registered Texas Longhorns at the personal paradise, the Triple N Ranch in East Texas at Trinidad, Texas. (see www.triplenranch.com).

Ed retired to the ranch in November 2004 enjoying retirement, his family, the ranch, his Cedar Creek Lake friends, charitable activities, playing bridge, reading, and precious quiet time in the country.

At this time, between Ed and Nan, they have one family. Ed is survived by his true love Nan, seven children Scott Creel, Todd Creel, John Permenter, Mike Permenter, Robert Permenter, Michelle Anderson, Tim Permenter, 16 grandchildren, and 7 great grandchildren. One grandchild Blake Anderson, Michelle's youngest son, regretfully preceded them far too soon at the age of 30.

Ed and Nan's greatest pleasure was and is raising their multifaceted family over the years. Watching them grow, become educated, live their separate lives, and raise their families morally, productively, and with much shared happiness. The family times are the best.

To order memorial trees or send flowers to the family in memory of L.E. "Ed" Creel III, please visit our flower store.