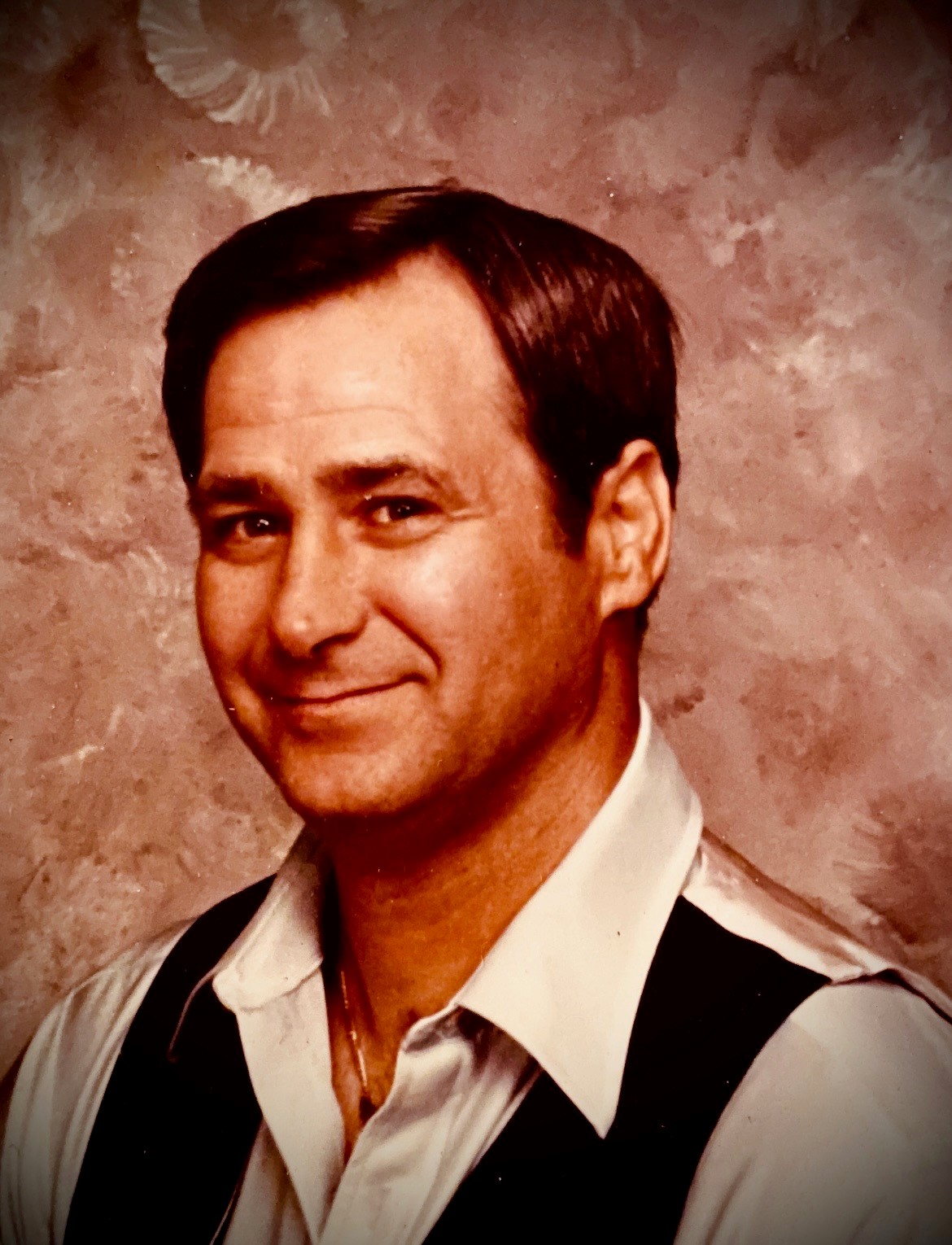 He was born in Baraboo, WI on July 9, 1942 to Clarence Leech and Agnus Vorpagel Leech.

John was know to be a perfectionist. His passion was cars, working on trucks, carpentry, and crunching numbers. When he did something you knew it was done correctly. He worked as an insurance adjuster, salesman, and a master electrician for 30 plus years. He was involved in many organizations. He volunteered at the Elk Lodge in Mabank, he was a member of Shriners, and a Scout Troop Leader.

To order memorial trees or send flowers to the family in memory of John Steven Leech, please visit our flower store.