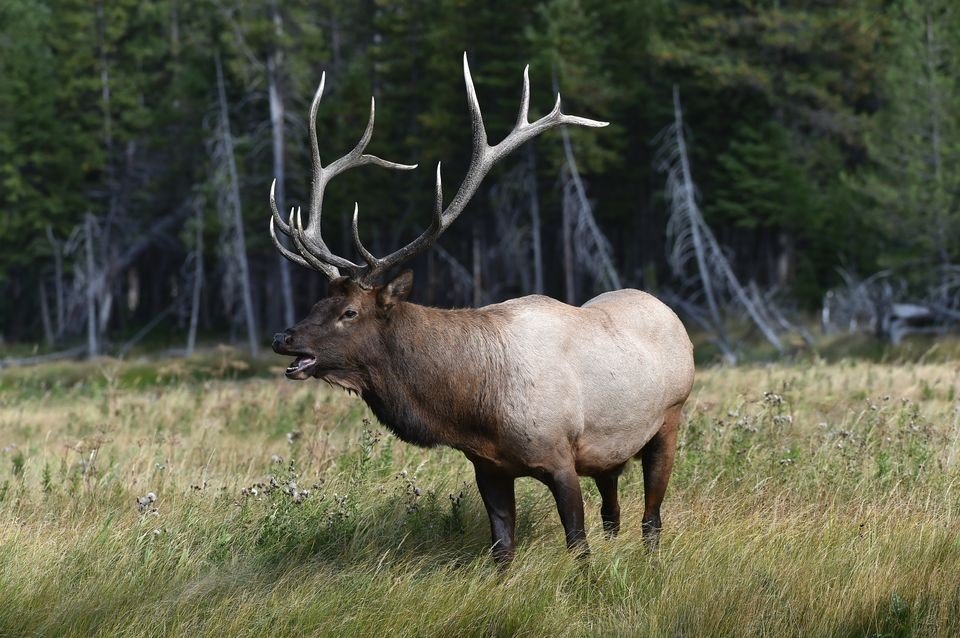 John Weldon (Johnny) Hughes 60 years old of Malakoff has been called home to reside in eternity with his Lord and Savior. He grew up attending First Baptist Church of Malakoff. He was born to Don and Hilda Jo Hughes May 24th 1956. He attended Malakoff Schools where he participated and excelled in sports and academics. Johnny grew up spending lots of time with his grandfather Grady Johnson in Mankin, Texas where he found the love of fishing and hunting. In 1975 on May 31st he married his high school and forever sweetheart, Meg Green. They have enjoyed a full life together raising two sons, hunting, fishing, and enjoying sports, music, and family however; not in this order. Johnny's family was his greatest achievement and he would be the first to make that claim. He had a tremendous amount of pride in his marriage, in his Sons Robert and Richard, and his daughter in law Christy, but his pride was immeasurable when he spoke of Mackenzie, Bailey, and Makayla. His precious granddaughters had him wrapped tightly around their fingers and filled his heart with joy. "Doodie Ray" was also a second basemen for a slow pitch softball team called the Cedar Creek All Stars where he and a close knit group of men traveled to tournaments, played many games over a ten year period of time, where more times than not they were victorious. He traveled many years to Colorado with his buddies where he loved to elk hunt. Johnny retired this year from Luminant Generation Company after 42 years of faithful service. Johnny knew and trusted his Lord. He wasn't a man of many word but he was a man of many actions and deeds of kindness and love. He was preceded in death by his mother Hilda Hughes and his nephew Ashtyn Hughes. He is survived by his wife of 41 years, Meg Hughes, Son and daughter Robert and Christy Hughes, and his son Richard Hughes, also three granddaughters Mackenzie, Bailey, and Makayla Hughes, Parents Don Hughes & Charleen, His brothers Wesley Hughes, Danny Hughes & Quinn, Billy Hughes & Shannon, Sisters Lisa Garrison & Jerry, Donna Calvert & Scott, Cindy Garrison & Ray, Dana Tunnell & Jeff, Father In Law James Green & Ruth, Brother in Laws Preston Green & Sheri, Mike Green & Barbara, and Sister in law Charlsey Holler & Jeff. He is also survived by numerous aunts, uncles, cousins, nieces, and nephews and friends. And John Boy is loved by all. Memorial Service is set for Thursday, December 29, 2016 2:00 PM at First Baptist Church, Malakoff, TX with Bro. Tommy Hayes officiating.