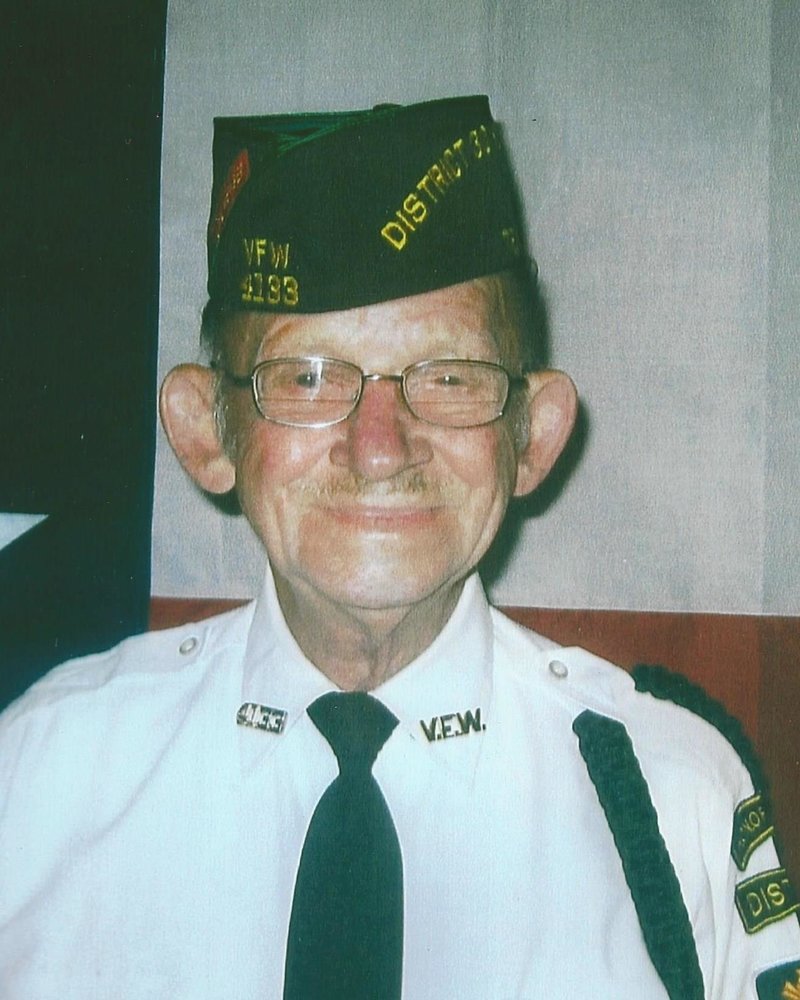 John Albert Griffin of Trinidad, TX died peacefully Wednesday afternoon, March 15, 2017 at Harbor Hospice in Dallas, TX. He was born 88 years ago in Macon, GA.
John served his country in the Navy from 1951 to 1955. He was a member of the Trinidad VFW where he served as commanding officer for many years and was a member of the honor guard. Surviving family members are one step-daughter Audra Bailey and her children, granddaughters Mary Aguilar and Jessica Bailey, and grandsons Bobby Bailey and Carrie Bailey. He is preceded in death by companion of 25 years Barbara Johansen, his parents and grandparents. Service will be held at Huckabee-Tomlinson Funeral Home, Seven Points, TX, Sunday afternoon, March 19, 2017 at 2:00 PM.