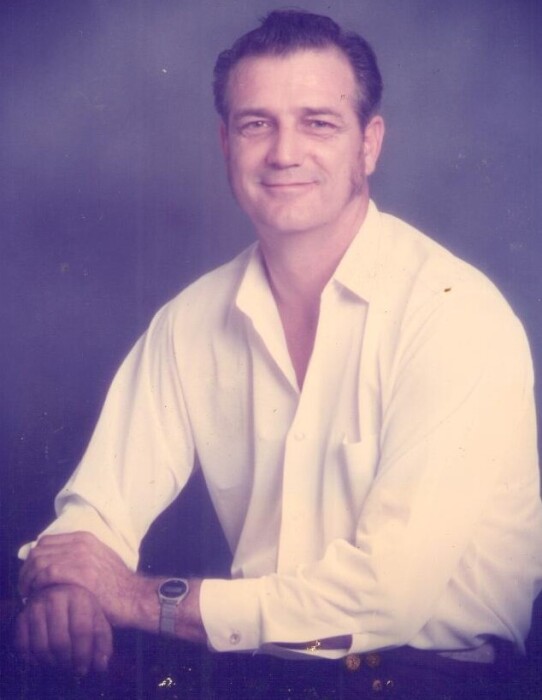 John Deatley, age 77, of Eustace Texas went to be with his blessed Savior on Monday March 8, 2021. Mr. Deatley was known as a husband, father, grandfather, great grandfather and friend to many.

John was born in Paris, TX; to Melvin Deatley and Idell Fay Ballard Deatley. John served our country in the US Army. John married Martha Hicks Deatley of Malakoff, Texas. They were married for 42 years. John and Martha were actively involved in the Full Gospel Tabernacle Church in Eustace. In his spare time, John loved to go hunting and fishing, he was also interested in car racing.

Funeral Services for John Deatley will be held on Saturday, March 13, 2021, at 12:00 PM noon at the Full Gospel Tabernacle in Eustace with Bro. Keith Williams officiating.

Following the funeral service John will be interred at the Malakoff City Cemetery.

To order memorial trees or send flowers to the family in memory of John Earl Deatley, please visit our flower store.