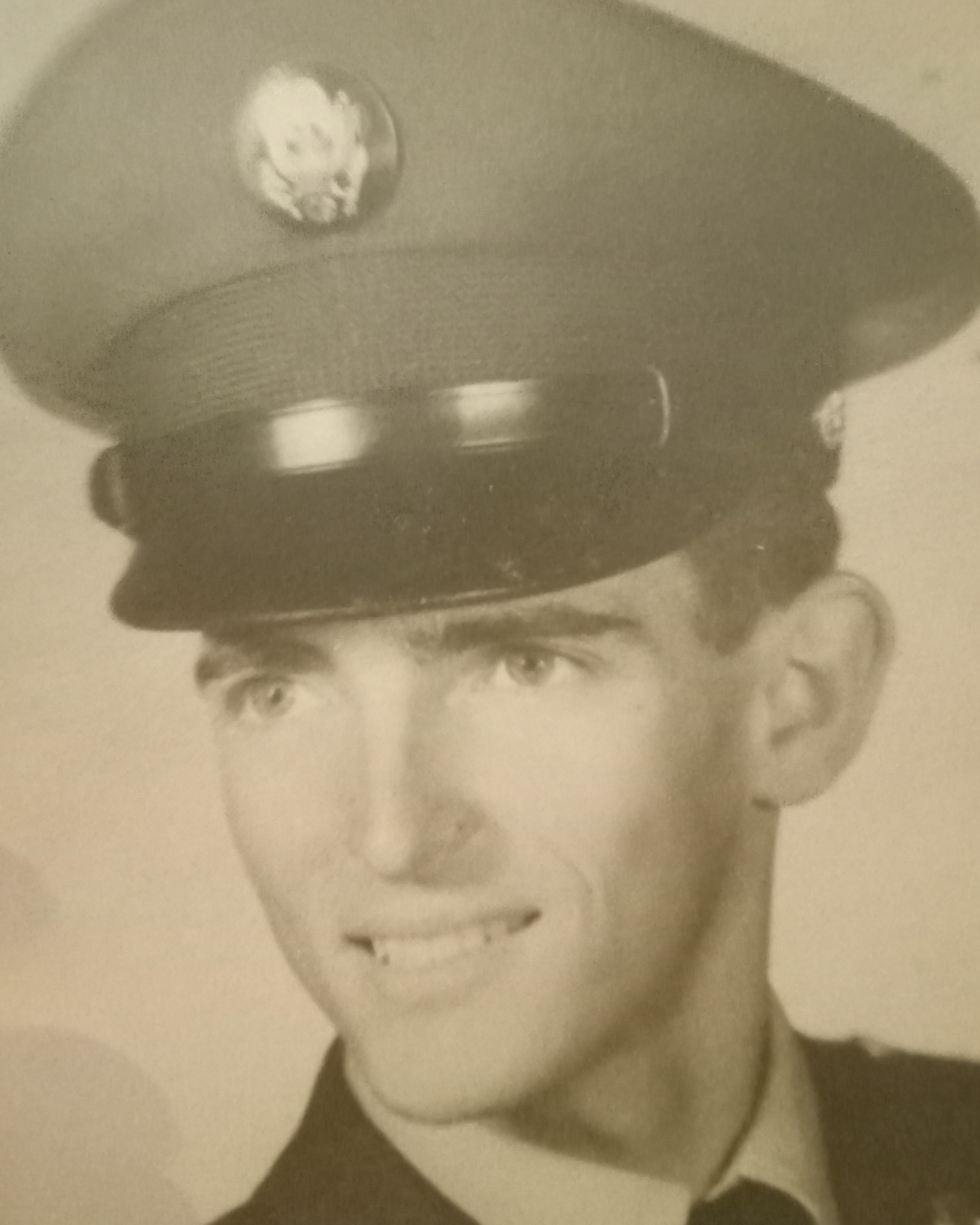 James Morgan, 81, beloved father and grandfather, was called to his eternal resting place on December 7, 2022. He entered this world on November 1, 1941 in Dallas, TX, born to Ernest and Helen (Chilton) Morgan.

James had dual service to his country as both a Marine and in the Army. He was a Mason.

He enjoyed travel. He had been to Holland, Germany and enjoyed trips to Branson, MO with his wife Minnie Lou. He liked carpentry and was a member of the Carpenter's Union. He enjoyed buying and working on cars. And he was a great joke-teller.

Visitation will be Saturday December 10, 2022, 1:00PM with service at 2:00PM at Huckabee-Tomlinson Funeral Home Malakoff with Bro. Charles Kimble officiating.

To order memorial trees or send flowers to the family in memory of James W Morgan, please visit our flower store.