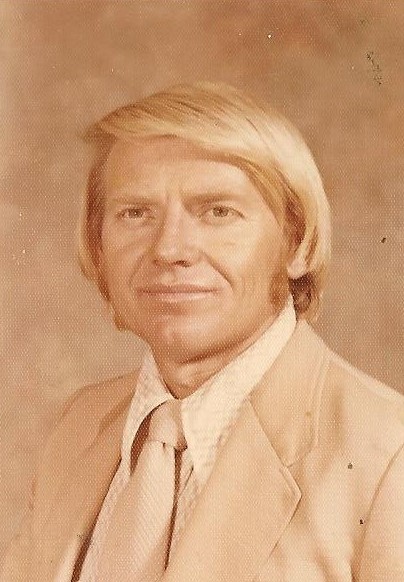 Haskell Wayne Henry "Pat" was born September 23, 1941 in Snyder, Oklahoma, to Haskell (Hack) and Etta Henry. He was the youngest of four surviving children. Identical twin sisters Janet and Julia, and sister Mary. He grew up in Kiowa County on the family farm, where he learned a lifelong passion for animals. His father instilled in him at an early age the importance of caring for any and all of God's creatures. Pat had a very wholesome upbringing that made him into the successful and kind man that he became.

Pat served 4 years in the US Army, with intentions to see the world, but as fate would have it, he never left Oklahoma and Texas. After his service commitment, he started working for Allstate Insurance. For many years, he was a very successful agent, eventually owning his own branch office. He also had much success in real estate investments. He enjoyed the art of a deal and a haggle. Pat developed many wonderful relationships and friendships along life's way.

Pat was such a blessed man, and he loved to share those blessings with friends, business associates and especially family and loved ones.

He sent a huge portion of his life caring for animals. He would provide them with love and care, not treating them as livestock but as huge pets. He provided care which was next to none to any and all animals whether it was llama, or the tiniest of kittens. He also participated in the spay and neutering clinic for the many stray animals in his community. He will be leaving a farm full of llamas, dogs, and cats that will miss him terribly.

Pat was a man of his word, who would give the shirt off his back or seal a deal with a handshake for his many deals. He loved his life and was loved by so many. He will be forever missed and be remembered by those who had the good fortune to come into his path.

Memorial Service for Pat will be 2:00 PM Wednesday, October 5, 2022 at Huckabee-Tomlinson Chapel in Seven Points. Richard Cox will officiate.

To order memorial trees or send flowers to the family in memory of Haskell Henry, please visit our flower store.