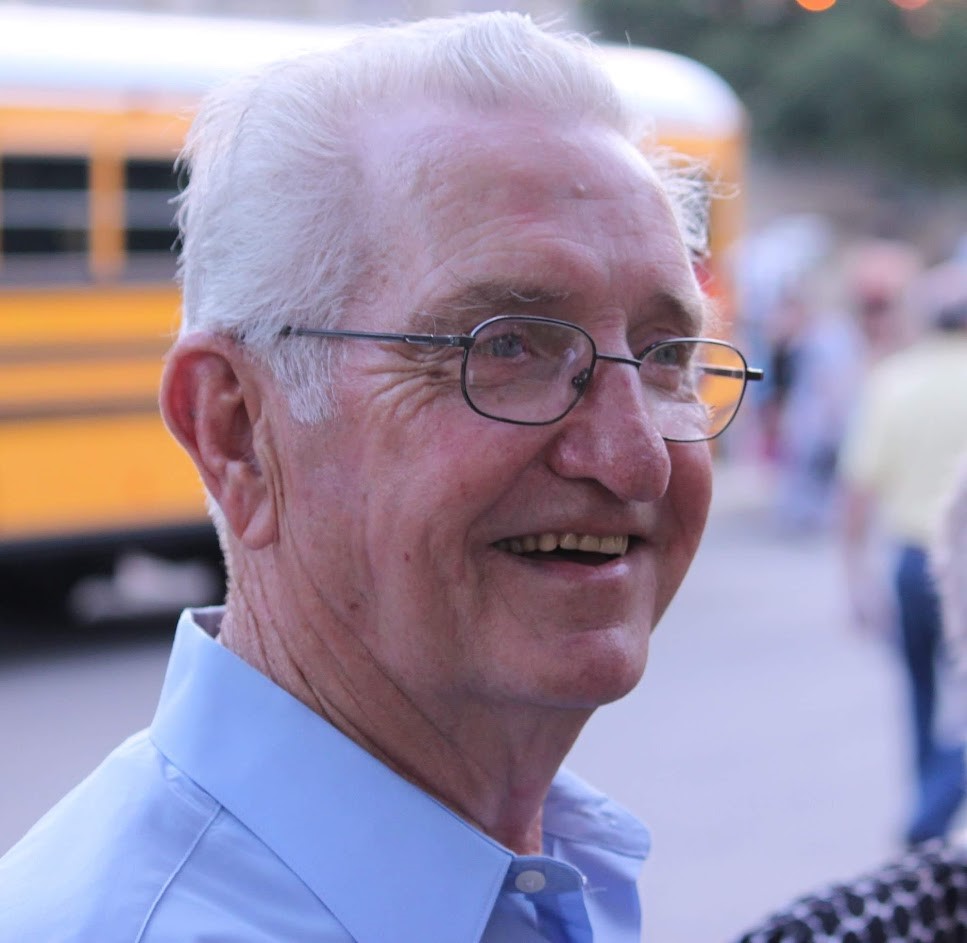 Harold was one of twelve children born to Warren G. and Jodie F. Colvin; born January 19, 1934 in Kemp, TX.

As a young man, Harold grew up in Flagg Lake, learning farming, hunting, fishing, and trapping, and carried these skills with him to the last day of his life.

Harold's life was a life of service. At a very young age, he enlisted in the U.S. Army and fought in Korea. After he returned to Texas, he farmed in the Trinity River bottom until the drought of the 50's made it an unprofitable endeavor. Not one to sit idle, he went to work for Murray Gin in Dallas. Harold married Nadine Randall in June 1955. To this union were born Patricia Colvin Frazier and Gregory Warren Colvin. Harold saw an opportunity and attended barber college, moving to Trinidad in 1958 and operating Colvin's barber shop until 2012; no haircut since can compare.

Harold served his community throughout his life, as a school board member, member of the chamber of commerce, city council member, and housing authority member.

Most important, he served his Lord. Harold could be found leading the music ministry at Trinity Baptist Church, where he faithfully served as deacon. Harold was a witness for Christ and understood that it was not Harold-but God who was the ultimate authority.

In his spare time, Harold enjoyed coyote and fox hunting. He raised running Walker and July hounds, traveling the southeast United States winning numerous field trials. He knew each of his hounds by the sound of their voice. He enjoyed visiting with his Family and Friends, and always had a good tale to spin.

Lovingly called Idad by his grandchildren and great-grandchildren, he eagerly made time to teach and mentor young people whether it be through fishing and hunting trips, sitting in the barber chair, or out in the garden. His teachings were grounded in the Bible, mixed with a rural flavor and world experiences, and relevant to the needs of the day. Harold was slow to complain and quick to forgive. He encouraged us to explore, learn, grow, and enjoyed getting into mischief with us.

He is survived by his son Greg Colvin and wife Torie, sister Gail Brown, six grandchildren, ten great-grandchildren, numerous nieces, nephews, and other loved ones.

To order memorial trees or send flowers to the family in memory of Harold Colvin, please visit our flower store.