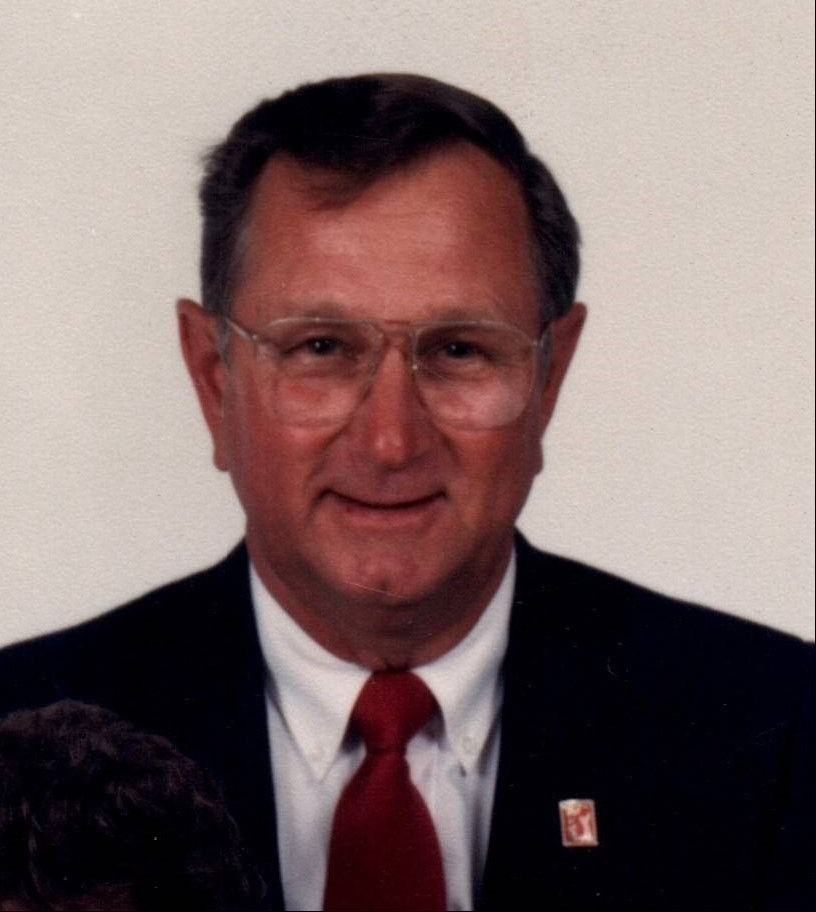 Bert was born to Herbert R. Weaver and Patricia Anna Mae McClelland (Garrett) in Beaumont, TX in 1932. He attended Beaumont High School and Louisiana State University from 1950 to 1954 where he was a member of the golf teams and was the winner of seventeen amateur golf titles. Bert served in the US Army from 1954 to 1956 attached to the Air Force as a radar technician in Brize Norton, England. Bert wed Gladys (Gee Gee) Mae Slaughter in 1956, and the two remained married for 65 years until his death.

Bert stepped into the world of professional golf in 1957 and won nine tournaments during his career, including the PGA Tour Jacksonville open, qualifying him for the 1965 Masters. He was a past Head Professional at Colonial Country Club in Memphis, TN, and served as Resident Professional of Star Harbor Golf Club from 1998 to 2016. Bert was also a PGA Champions Tour official from 1985 until his retirement in 1998.

Bert was preceded in death by his parents; a brother, Edgar Garrett; and a sister, Patricia Weaver.

Visitation will be held Friday, May 6, 2022, from 5:00-7:00 PM at Huckabee-Tomlinson Funeral Home in Malakoff, TX. Funeral services will be at Malakoff United Methodist Church on Saturday, May 7 at 11:00 AM with burial to follow at Malakoff Cemetery.

In lieu of flowers, the family would like donations to be sent to St. Jude's.