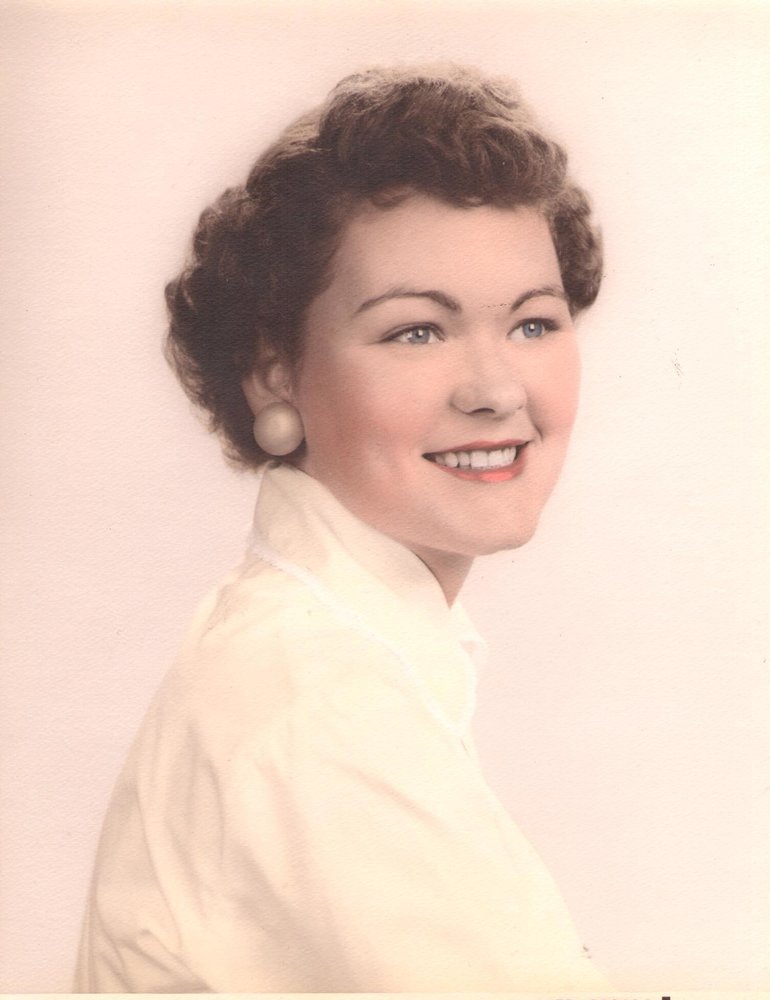 Â Â Â Â  Heaven received a sweet angel Friday, Jan. 26th.Â  A lady who was kind, giving and loved by her friends and family.
Â Â Â Â  Glendeen Spencer was born Glendeen Brooks on November 15, 1939 in Edgewood, Texas to Arthur and Blanche Brooks. She was the oldest and the youngest, being the only child in the family.Â  She was named in honor of an Army buddy of her father's, Glenn.
Â Â Â Â  She spent the majority of her childhood in Dallas, TX and graduated from North Dallas High School.
Â Â Â Â  Soon after high school, set up on a blind date by friends, she met her perfect fit & her forever love, John. This rendezvous was all it took for them to realize that they were made for each other and that they wanted to spend the rest of their lives together. After a brief courtship, they eloped to Durant, Oklahoma and said their vows in front of a Justice of the Peace and two friends on February 2, 1958. Glendeen always blushed & giggled when she recalled the story of how they called her parents from a phone booth just after midnight to tell them of the union.Â
Â Â Â Â  For the next two years John and Glendeen resided in Nixon, Texas, where John obtained his first job as a band director.
Â Â Â Â  In 1960 the couple's future set a new course when John answered an ad in the paper for a band director job in the flourishing little town of Trinidad, Texas where they would make a significant impact on the community for the next 50 years.
Â Â Â Â  Soon after their arrival in Trinidad, John and Glendeen welcomed son Glenn into the world, the first of four children. In 1963 daughter Leslie added a little girl to the family and in 1964, son Dwayne made his entrance. The family seemed set until daughter Tangie made her appearance in 1972. Glendeen had her hands full as a full time stay at home mom.
Â Â Â Â  After her children were grown she continued to nurture and share her heart by babysitting for local children.
Â Â Â Â  Glendeen was also a life-long Christian and was an original member of the Trinidad Church of Christ. She passed along her faith and compassion, teaching Sunday School to the youngest members of the congregation.
Â Â Â Â  She grew up with a love for books, music, dominoes, card games, coloring books and puzzles. She was an avid Elvis Presley fan. Later in life she and John enjoyed watching classic movies and playing 42 with other couples.
Â Â Â Â  Glendeen was a good natured, soft-spoken lady who had a passion for yellow roses, the color green, stuffed pigs and traveling. She and husband John visited all 50 states, many on multiple occasions. Branson, Missouri, Red River, New Mexico and Honolulu, Hawaii were among their favorite destinations. They also enjoyed cruising to the Caribbean and Alaska as well as traveling through Europe.
Glendeen is preceded in death by her parents, Arthur (Jack) & Blanche Brooks and her loving husband of 57 years, John Spencer.
Â Â Â  She is survived by son Glenn & wife Tammy Spencer of San Antonio, daughter Leslie Longoria of Trinidad, son Dwayne Spencer of Palestine, and daughter Tangie Anderson of Corsicana. She was also MawMaw to Anna, April, Bryan, Sarah and Jordan and seven great grandchildren.
Â Â Â Â  Glendeen Spencer saw a friend in everyone she met and displayed uncommon patience and love. She will be deeply missed here on earth.Â
The family of Glendeen Spencer invite you to join us in a celebration of life visitation on Tuesday, January 30, 2018 from 6PM - 8PM at the Huckabee-Tomlinson Funeral Home, 403 E. Royall Blvd, Malakoff, TX.
Graveside services will be held at 11AM on Wednesday, January 31, 2018 at the Trinidad City Cemetery
Pallbearers will be Charles Watson, Jerry Brigance, Bryan Spencer, Ray Rubio, Joshua Rubio, and Adrian Rubio.
In lieu of flowers the family would like memorials made to the American Heart Association or American Diabetes Association.