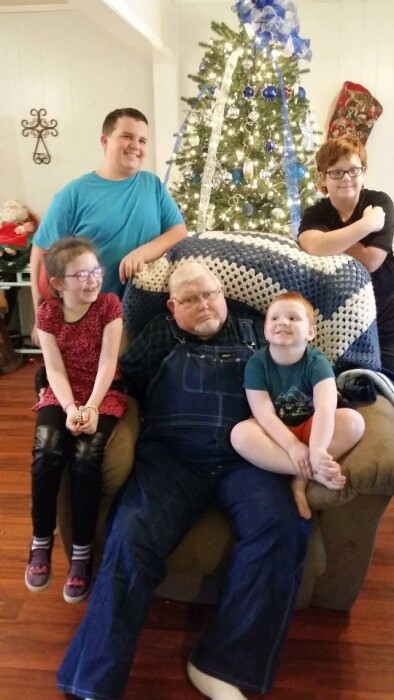 Gerald Tucker, 67, beloved father, brother, and grandfather, was called to his eternal resting place on January 19, 2021. He entered this world on February 11, 1953 in Temple, TX, born to Raymond and Vida Tucker.

He is preceded in death by his parents; Raymond and Vida Tucker.

Gerald served in both the Army and the Marines. He was paramedic/fireman in Fort Worth for 10 years, and also served as a police office for 10 years. His most treasured title was PawPaw.

A graveside service for Gerald will be held at Florence Cemetery on Friday, January 22 at 1:00 PM.

To order memorial trees or send flowers to the family in memory of Gerald Ray Tucker, please visit our flower store.