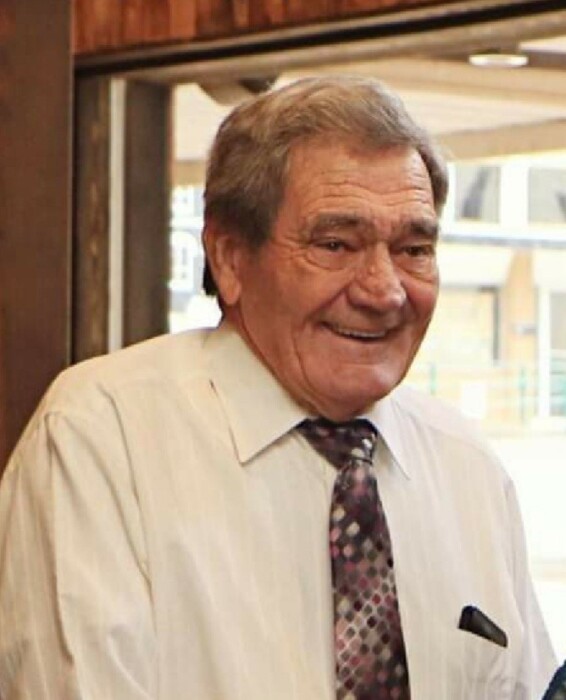 Gerald was a servant of God.  He was called to preach his word and lived what he believed.  He pastored churches, he was and evangelist.  He had a love and passion for tent revivals.  He and his wife Sharon traveled and held revivals where many souls were saved.  He also spent many years working at Canton Marketplace, and Trades Days.  He enjoyed meeting so many people during this time.

Memorial service for Bro. Gerald will be held on Saturday February 27, 2021 at 2:00 PM at Round Flat Pentecostal Church, Fruitvale, TX with Bro. Homer Morgan officiating.

To order memorial trees or send flowers to the family in memory of Gerald Van Huckabee, please visit our flower store.