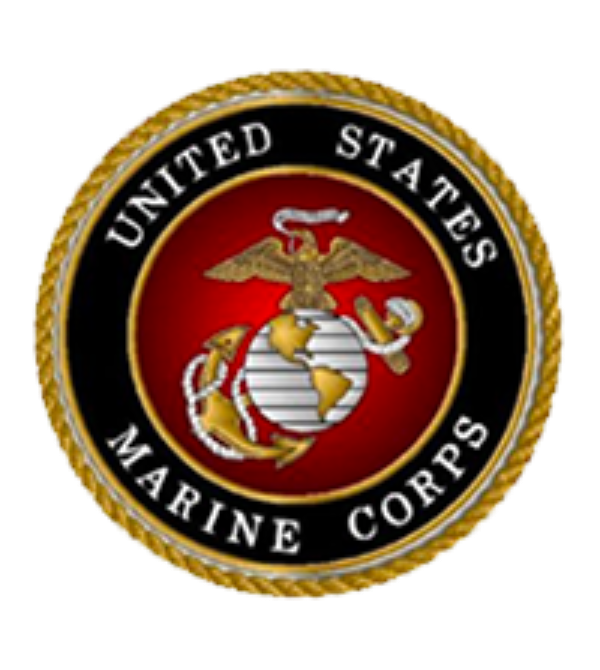 Gary Ottmo, 64, beloved son, husband and father was called to his eternal resting place on July 27, 2021. He entered this world on October 2, 1956 in Dallas, TX, born to Lloyd and Paula Ottmo.

Gary moved to the Cedar Creek area in 2008. He also served in the Marines. He enjoyed spending time with his family and friends.

A memorial service will be held at a later date.

To order memorial trees or send flowers to the family in memory of Gary Lloyd Ottmo, please visit our flower store.