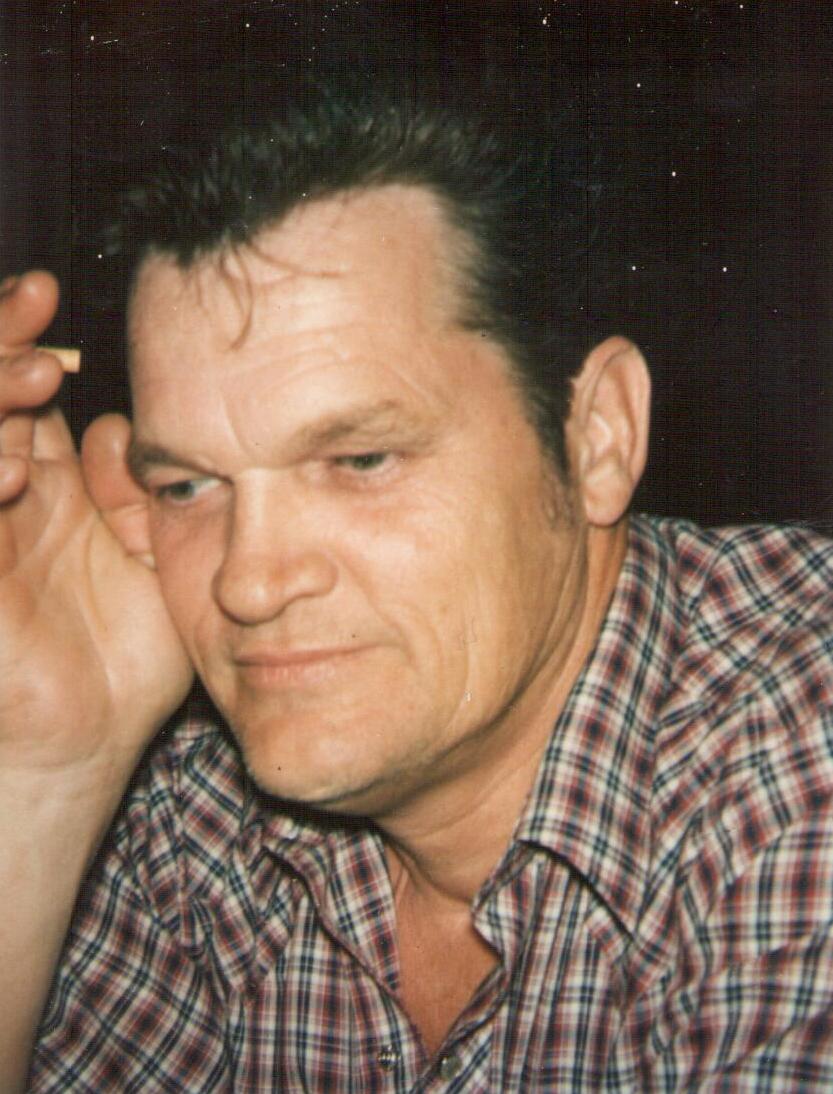 On April 29, 2019, Freddy Bannister, loving husband and father passed away at the age of 81.
Freddy was born on January 22, 1938 in Dallas, TX to Jesse and Margie Bannister. He had 8 brothers and 3 sisters. He worked various jobs but had a passion for wheeling and dealing and so most of his years he was able to make a living at it.
On October 18, 1965, he married Marie Hood. They raised one son, Jerry. Fred moved his family from the fast-growing city of Dallas, TX to Trinidad, TX in 1982 where he continued his buy, sell and trade business for a few more years. Fred and Marie then decided to open a local cafe that took off for the next several years, but still never passing up a good deal to be made. Fred enjoyed time on the weekends with family and friends outside bar-b-quing and talking over old times. For those that knew him and heard him say, "I'll make you a deal", you had better listen up!
Fred was preceded in death by his father Jesse and his mother Margie, brothers - Lewis, Howard, Clyde, Jimmy, Charlie, Billy Joe, Leon, and sister Rosalee. He is survived by his wife Marie, his sons Jerry and wife Dusty, Rick and wife Debra, daughter Rose, grandkids, Christopher, Jerry Jr., Kersten, Kaleb, Rebecca, Anna, Johnathan, his brother Bobby Ray and sisters Barbara and Louise along with several nieces and nephews.
A visitation will be held from 6-8 PM,Â Friday, May 3 at Huckabee-Tomlinson Funeral Home in Malakoff, and service will be held on Saturday, May 4, 2019 at Trinity Baptist Church on Highway 274 in Trinidad, TX at 2:00 PM. Flowers or donations may be sent to 701 West Street Trinidad, TX.