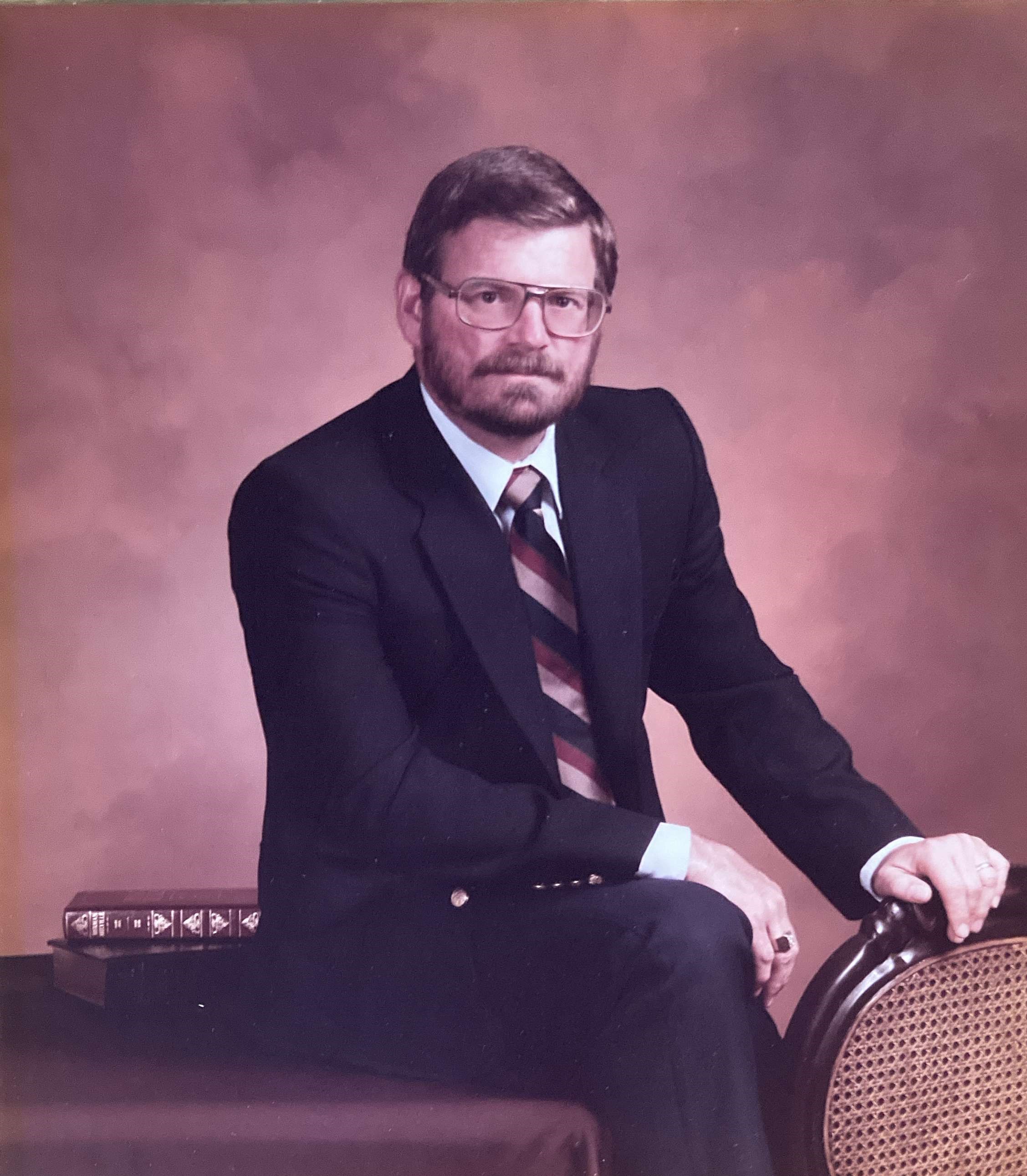 Floyd Jr. was born in Alexandria, Louisiana in 1939 to Floyd P. Wilson, Sr. and Ona Estelle Galloway Wilson. The family moved to Magnolia, Arkansas where Floyd Jr. attended school including earning his Bachelor's Degree in Geology from Southern Arkansas University. He was preceded in death by his parents.

He began his seismic career with Seismograph Service Corporation traveling across the southeast United States.

He met the love of his life Selwyn Dawn Stallings in Corpus Christi and they wed in 1964. Floyd was employed by Petty Geophysical Corporation/Petty Ray Corporation for the next 10 years. In 1975, Floyd and Selwyn moved to Denver to work with CGG, French seismic company. He fulfilled his dream of starting his own company in 1979 when he began Wilson Geophysical, Inc. and retired from WGI in 2019.

Another dream fulfilled when he moved to Cedar Creek Lake in Texas to begin a new chapter of his life in 1992, closer to their children.

Floyd was a legend in the oil and gas industry. A geologist and seismic geophysicist, he was a member of the Society of Exploration Geophysicists for over 58 years, a member of the American Association of Petroleum Geologists and a member of the First United Methodist Church in Malakoff, Texas.

Floyd loved and enjoyed his children, grandchildren and great grand-child, sharing with them his love for fishing, hunting, the outdoors and family. His valued his friendships and touched many people with his love of life. A great story-teller until the end - he would reminisce about the 'old days' growing up on a farm with cattle, doodle-bugging from the coast in the south to Wyoming, hunting and scuba adventures, and traveling with family. He taught his children, and grands, to have a strong work ethic, but enjoy life - work hard, play hard. His true legacy was his integrity, compassion, kindness to all, humor, and never-ending love for family.

To order memorial trees or send flowers to the family in memory of Floyd Presley Wilson, please visit our flower store.