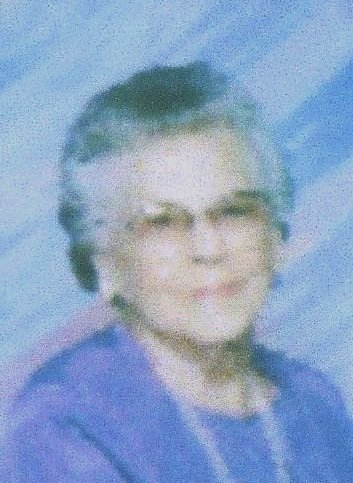 ~~EVELYN MAURINE BEAVERS
Memorial service and Celebration of Life for Evelyn Maurine Beavers, 97, are scheduled for 1:00pm, Saturday November 11, 2017 at Trinidad Methodist Church with Reverend Kris Mathis officiating. She joined her Lord and Savior on October 22nd while resting peacefully at South Place Nursing Center in Athens, TX.
She was born at her home in Dallas to Anna Lee Hood and George Grayson Hood on May 5, 1920.
She graduated from Sunset High School in Dallas, TX in 1937, and in 1942 was married to Forest Clifford Beavers.Â  Moving to Houston in 1950, she worked at Gulf Oil until moving to Livingston, TX in 1970 where she later became a parole office for Polk County.
She was preceded in death by her parents George Anna Lee Hood, her son, Forest Beavers, Jr., and daughter in law Linda, her brother RB Hood, her sister, Katherine Sutton, nieces Lavearle Macon and Rita Morphis.
She is survived by her son Wayland Daniel BeaversÂ and his wife Sheila and step son Don Henry.Â  She also leaves behind 4 grandchildren and 9 great grandchildren.
There will be a reception at the home of Wayland and Sheila following the Memorial Celebration.
In lieu of flowers, as per her request, please make contributions in her name to the American Cancer Society of the ASPCA.
Â