Esther Ruth Abbe of Texas City, TX entered the arms of her heavenly Father, Sunday September 10, 2017.Â  Esther Ruth will be singing with the angels and worshipping Jesus in heaven just as she did here on earth.Â  She raised her family and the many children that she kept in her home to love Jesus, to live "right" and how to tie their shoes.Â  Anyone who know Mrs. Abbe knew that her favorite color was purple.

She was born 84 years ago in Trinidad, TX on November 20, 1932 to Ernest Jock and Ethel Faye Taylor.Â  She married William (Snooky) Abbe, September 28, 1951.Â  She lived in Trinidad all her life before moving to Texas City in 2010 to be near her son and his family as her health began to fail her.

Family visitation will be held on Friday, September 15, 2017 from 6:00pm to 7:00pm at the Huckabee-Tomlinson Funeral Home in Seven Points, TX.

Friends are invited to join the family from 7:00pm to 9:00pm on Friday, September 15, 2017 at the Huckabee-Tomlinson Funeral Home in Seven Points, TX.

Funeral Services will be Saturday morning, September 16, 2017 at 10:00am at the chapel of the Huckabee-Tomlinson Funeral Home in Seven Points, TX.

Interment will be following at the Trinidad City Cemetery, Trinidad, TX.

To plant memorial trees or send flowers to the family in memory of Esther Abbe, please visit our flower store. 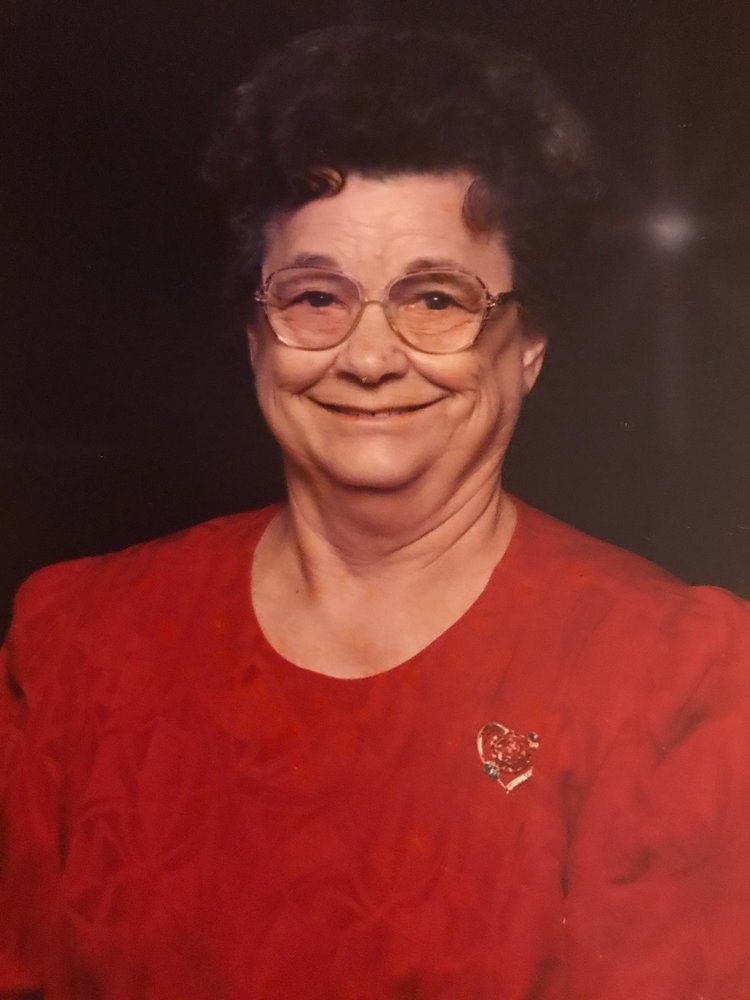