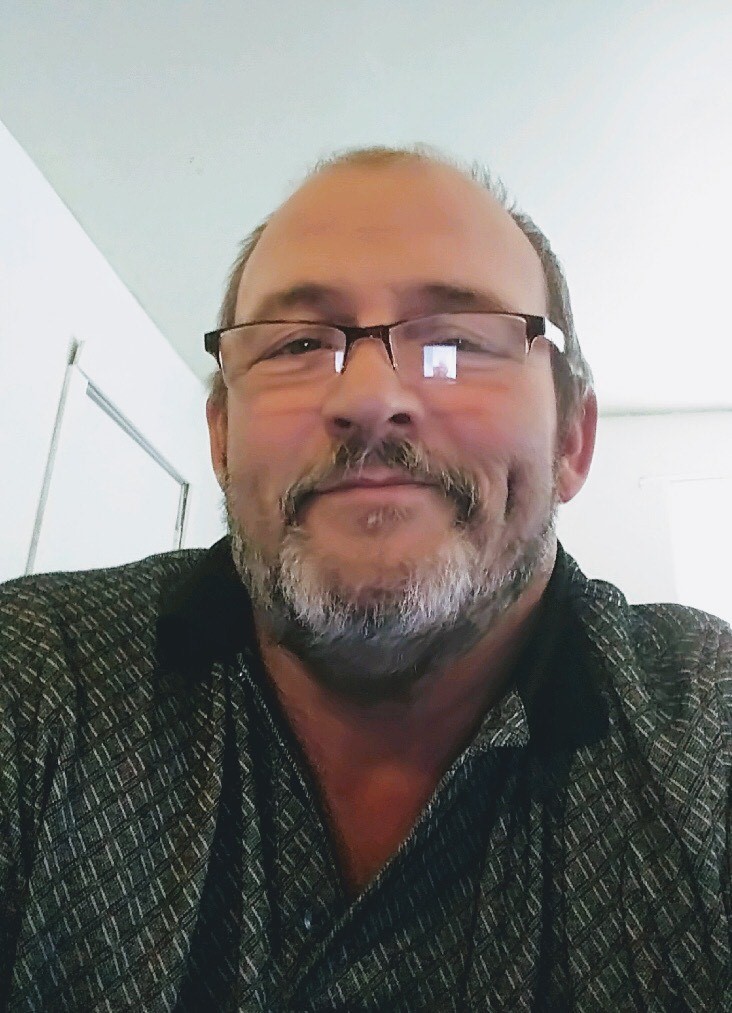 Dwight Hughes, 62, beloved husband, was called to his eternal resting place on January 18, 2023.

He entered this world on June 28, 1960 in Chicago, IL, born to Billy Frank and Johnnie Josephine (Cofer) Hughes.

He is preceded in death by his parents Billy and Johnnie Hughes; sister Pamela Ruth Morgan and daughter Katie Hughes.

He is survived by his wife Karen Jean "Jeannie" Hughes; two sisters and one brother.

Dwight was in the military, serving his country in the Army.

To order memorial trees or send flowers to the family in memory of Dwight Hughes, please visit our flower store.