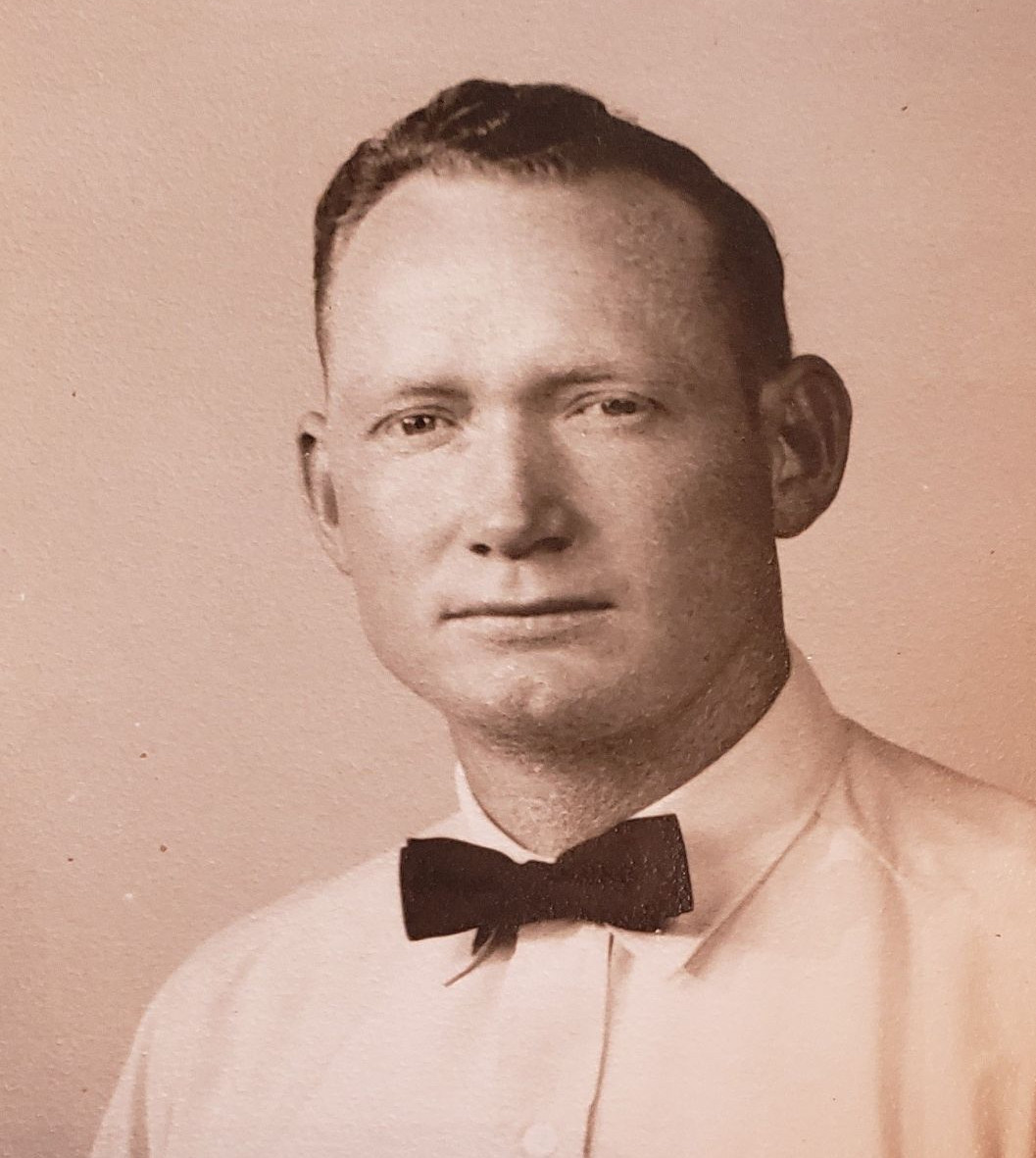 Graveside services will be held Saturday, November 13, 2021 at 11:00 a.m. at King Cemetery in Aley, TX under the direction of Huckabee-Tomlinson Funeral Home in Seven Points, TX.

Donald was born on September 10, 1930 to Roy and Ailene Greenhaw in Henderson County, TX.

He graduated from Kemp High School in 1949. After high school he served in the Korean War in the United States Army. Following his service in the Army he was a special agent for the railroad for 40 years.

Throughout Donald's life, he was an avid runner competing in many races. He was also a rancher, which he was able to enjoy full-time after retirement.

In addition to his loving wife of 68 years, he is preceded in death by his parents, brother J.T. Greenhaw, son-in-law Junior Brown, sister-in-law Mildred Greenhaw, and brother-in-law Zeke Parsons.

To order memorial trees or send flowers to the family in memory of Donald G. Greenhaw, please visit our flower store.