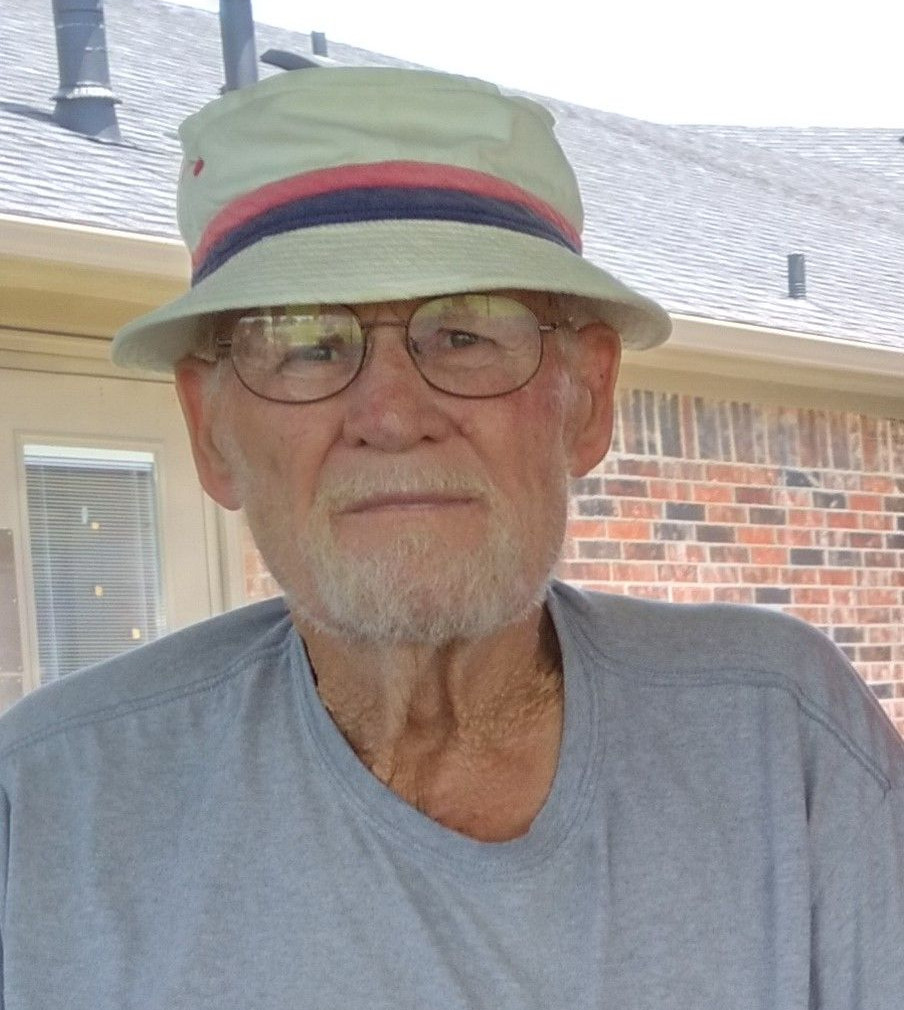 Donald was born in Styx, TX to Charles Ford and Glenna Ford.

He was a member of Friendship Baptist Church in Seven Points.

Services for Donald will be held on Saturday, September 18, 2021, at 10:00 AM at Huckabee-Tomlinson Funeral Chapel. Interment will immediately follow at King Cemetery.

To order memorial trees or send flowers to the family in memory of Donald Ford, please visit our flower store.