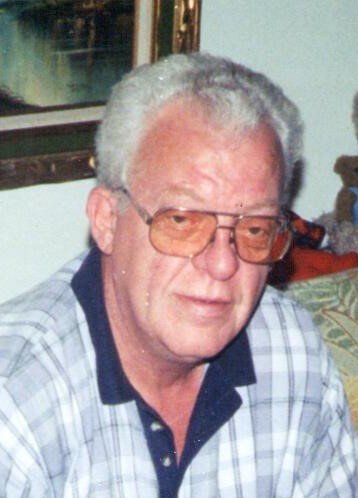 Dale Richards of Malakoff, TX passed away peacefully at his home on Tuesday, October 9, 2018.
Dale was born to his parents Ralph Richards and mother Jane Stauffer.
He is preceded in death by his parents, his wife; Caroline Richards, and step-son; Clayton Speake.
He is survived by his son; John and wife Anna Richards, step-daughter; Jacqueline Beames, step-son; Tommy Speake, grandchildren; Jack Richards, Mary Richards, Alex Richards, Justin Gresham, and Ashley Gresham.
Dale was a member of the Malakoff Masonic Lodge, and an advocate of the Cedar Creek Amateur Radio Club.
A memorial service will be held at Huckabee-Tomlinson Funeral Home Saturday, October 20 at 10:30 a.m.