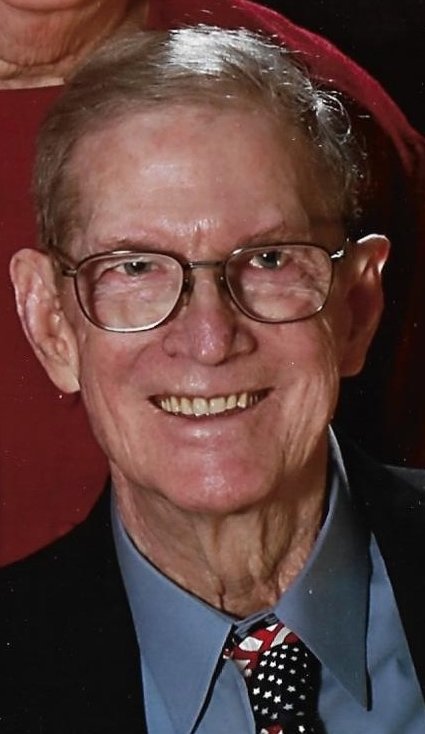 ~~Clifton Clark Gandy, Sr.
Clifton Clark Gandy, Sr., 87 of Mesquite went to sleep Wednesday evening, July 19, 2017 to wake up in the loving arms of Jesus Christ.Â  Clifton was born March 16, 1930 to Julius and Corena Anderson Gandy in Crowell, TX.Â  He married the love of his life, Rose Marie Cook, on May 27, 1950.Â Â  Clifton proudly served his country in the US Army and retiredÂ after many years from Dr. Pepper. He was also a member of the Spence Park Baptist Church in Mesquite, TX.Â  Clifton was a family man.Â  He and Rose loved their children very much; he was so very proud of the wonderful adults they are today.Â  His grandchildren are his pride and joy and he enjoyed the time he got to spend with his family.
Clifton leaves his family behind which includes his devoted wife of 67 years, Rose; his sons Clark Gandy and wife Susan and Charles Gandy and wife Janice; and his daughter Diane Gandy Sisler.Â  He one sister Fayrene Newell and husband James.Â  His legacy continues with his six grandchildren Alicia Benavides, Brent Gandy and wife Monica, Brian Gandy, Jason Gandy and wife Charissa, Gina Tallman and husband Jeff and Kimberly Mathis and husband Donald; 14 great grandchildren and 1 great-great grandchild.
He was preceded in death by his parents Julius and Corena Gandy, his grandparents, his brothers and his granddaughters Kristi and Jennifer Diane.
Family will receive friends at the Laurel Oaks Funeral Home in Mesquite, TX; Sunday afternoon, July 23, 2017 from 2-4pm.Â
Funeral Services will be held on Monday, July 24, 2017 at 10am at the Spence Park Baptist Church in Mesquite, TX.Â Â  Rev. Charles Gandy will be conducting the services.Â
Pallbearers will be Brent Gandy, Brian Gandy, Jason Gandy, Jeff Tallman, Donald Mathis and Aaron Gandy.
Interment will be following at the Payne Springs Cemetery
Â