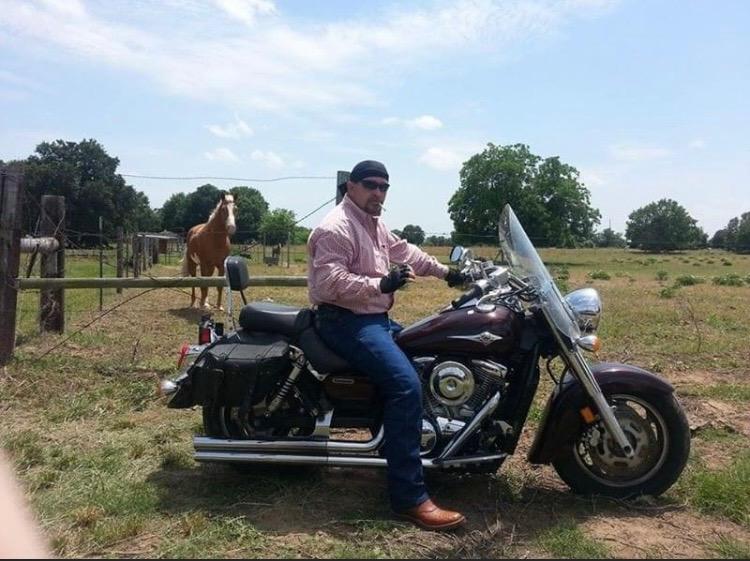 Clayton Posey, 51, beloved husband, son, father, and grandfather was called to his eternal resting place on December 29, 2021. He entered this world on October 17, 1970 in Indianapolis, IN, born to Wesley and Karen Coward.

Clayton loved life and loved his family. He lived life to the fullest. He enjoyed fishing, singing, and playing jokes and loving on his grandchildren. He had a love for eagles.

He is preceded in death by his father Wesley Clyde Coward, son Reggie Posey, and daughter Destiny Jean Posey.

To order memorial trees or send flowers to the family in memory of Clayton Allen Posey, please visit our flower store.