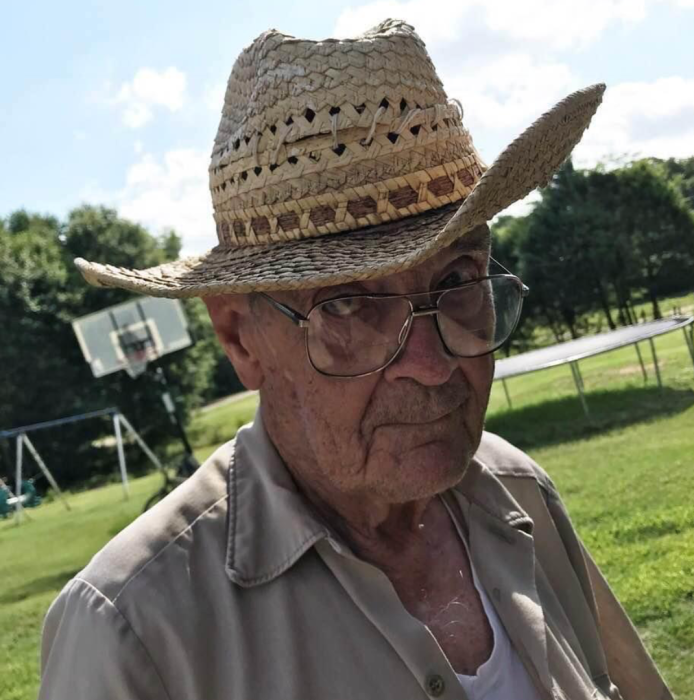 Clayton Eugene â€œBro. Buddyâ€ Hazell went home to be with his Lord and Savior on October 3, 2020.  Bro. Buddy is a longtime resident, pastor, and servant of Malakoff, TX.

He was born October 13, 1930 in Batson, Texas to Sam and June Hazell.  He served our country by serving in the US Navy.  He is so very proud that he has two great grandsonâ€™s currently serving this great nation in the Navy also.

He met his soulmate in Houston, TX and after just three dates he proposed to Lulu and she accepted.  They were married on November 16, 1952.

He and Mrs. Lulu moved to the Malakoff area in 1973 when he first accepted the pastorate of Parkview Missionary Baptist Church.

He retired from the Houston Fire Department and from the Teachers Retirement System for Malakoff ISD.  He and LuLu were foster parents for many years.  They fostered over 200 children during their time as foster parents.

Graveside service will be at 2:00 PM on Tuesday at Malakoff Cemetery with Bro. Gene Hazell officiating.

To order memorial trees or send flowers to the family in memory of Clayton E. "Bro. Buddy" Hazell, please visit our flower store.