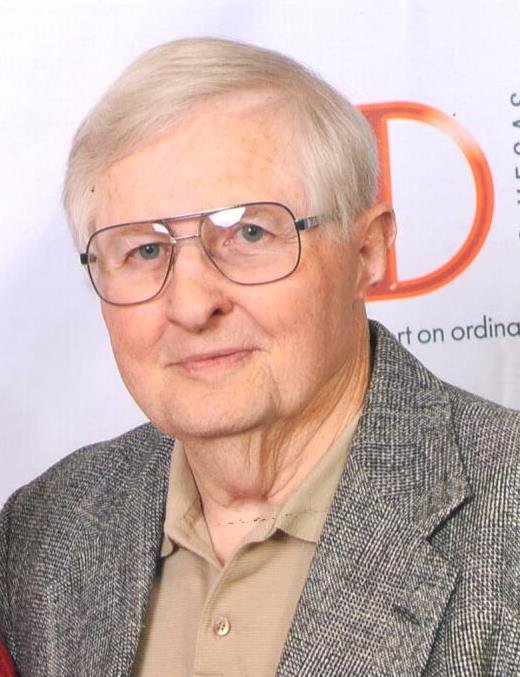 Claude C. Goode of Hideaway TX, went to be with his Lord and Savior on Tuesday, February 13, 2018, surrounded by loved ones after a long battle with diabetes and Parkinson's disease. He was 76 years old.

Claude was born on Feb 26,1941 in Temple Tx. He attended Temple High School, was a member of the football and baseball teams, and graduated with the class of 1959. Claude joined the Army National Guard his Junior year of High School in 1958 and earned an honorable discharge in 1966. After graduation, he attended Temple Community College, and then Brackenridge Hospital School of Radiologic Technology in Austin. He worked as a radiologic technologist at Breckenridge Hospital and Dr .Joseph Abell, Orthopedics office. He was employed with the State of Texas Department of Health as a State X-ray Inspector, and then went onto become a Radiology Instructor for El Centro Community College, Radiologic Technology Program. He earned a Bachelor's of Radiologic Science from Mid Western State University, in Wichita Falls, Texas. He later moved to Sacramento, California where he was employed at the Department of Radiologiice Health Services as the Senior Health Physicist in charge of Mammography and Registration. He had many accomplishments, but he most treasured his family; especially his wife, five sons, and grandchildren. He loved Texas Barbeque, Pecan Pie, Blue Bell Ice Cream, Little Debbie's and all Texas sports, except for them Aggies. He will be remembered as a loving husband, active father, coach, and grandfather.
He is preceded in death by his Father; Claude Charles Goode, Mother; Mary Opal Goode Aycock, Step-Father; M.C. Aycock, Brother; Charles "Son" Goode, Siblings; Mary Ann Guthrie, Eldean Poe, Clarence Aycock, Billy Ray Aycock.

In lieu of flowers the family would like donations made to American Diabetes Association, Wesley House Activities, Hideaway Community Church Missions, or and organization of your choice.