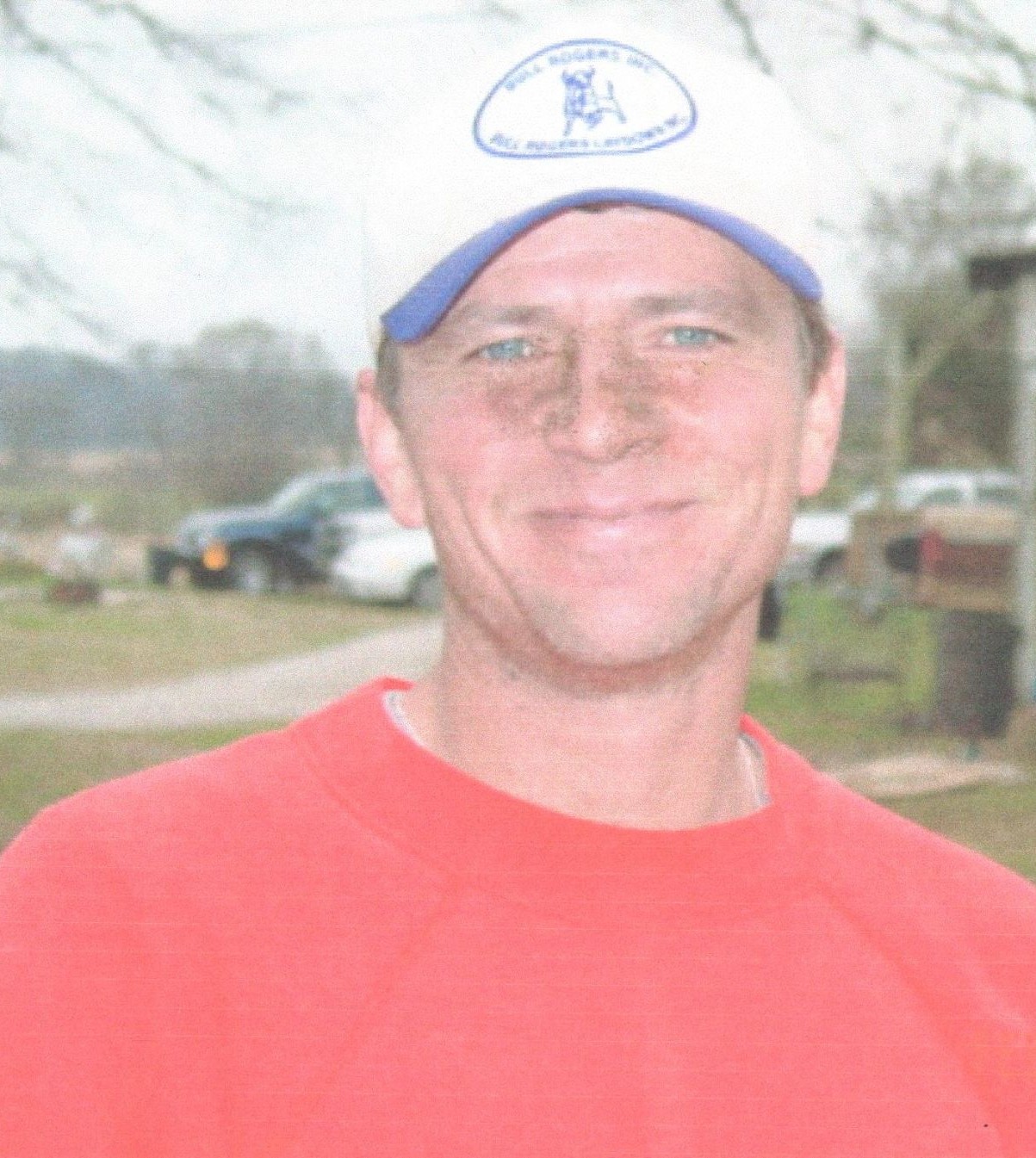 He entered this world on June 29, 1967 in Kermit, TX, born to Joseph and Erline Collum Stanfield.

Cecil enjoyed life and letting the wind blow in his face as he rode his motorcycles. He worked in the oilfield, was a heavy machine operator, mechanic and his passion was building things. He had a talent for making things run better and faster than they did originally.

He is preceded in death by his father Joseph Collum and brother Joseph "Joey" Collum Jr and stepdad Gary Stanfield.

A graveside service will be held at 10:00 AM, Tuesday, August 24, 2021 at Payne Cemetery with Bro. John Morgan officiating.

Under the direction of Huckabee-Tomlinson Funeral Home.

To order memorial trees or send flowers to the family in memory of Cecil Ray Collum, please visit our flower store.