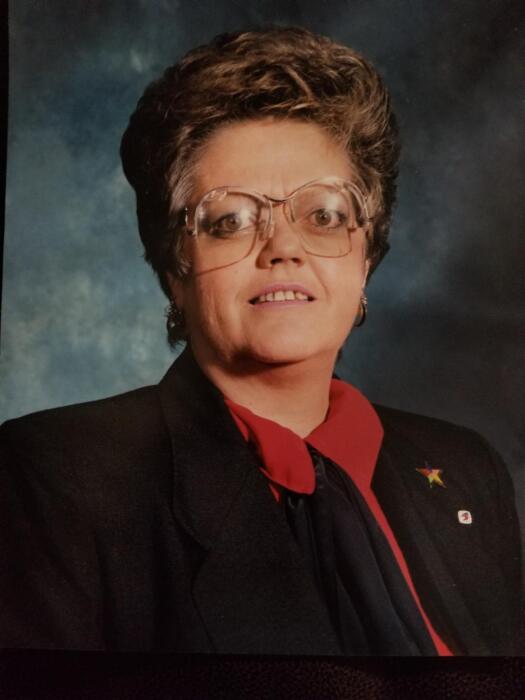 Carolyn married the love of her life James on June 1, 1961. They moved to Trinidad in 1971 and were married for 54 years. During that time she worked for the U.S. Postal Service for 28 years and retired as post master. She was a member of ABWA (American Business Woman's Association) and Eastern Star.

Service for Carolyn Riley will be held on Saturday May 15, 2021, at 3:00 PM at Lakeside Baptist Church with Bro. Floyd Loven officiating. Interment will follow at Trinidad Cemetery.

To order memorial trees or send flowers to the family in memory of Carolyn Evelyn Riley, please visit our flower store.