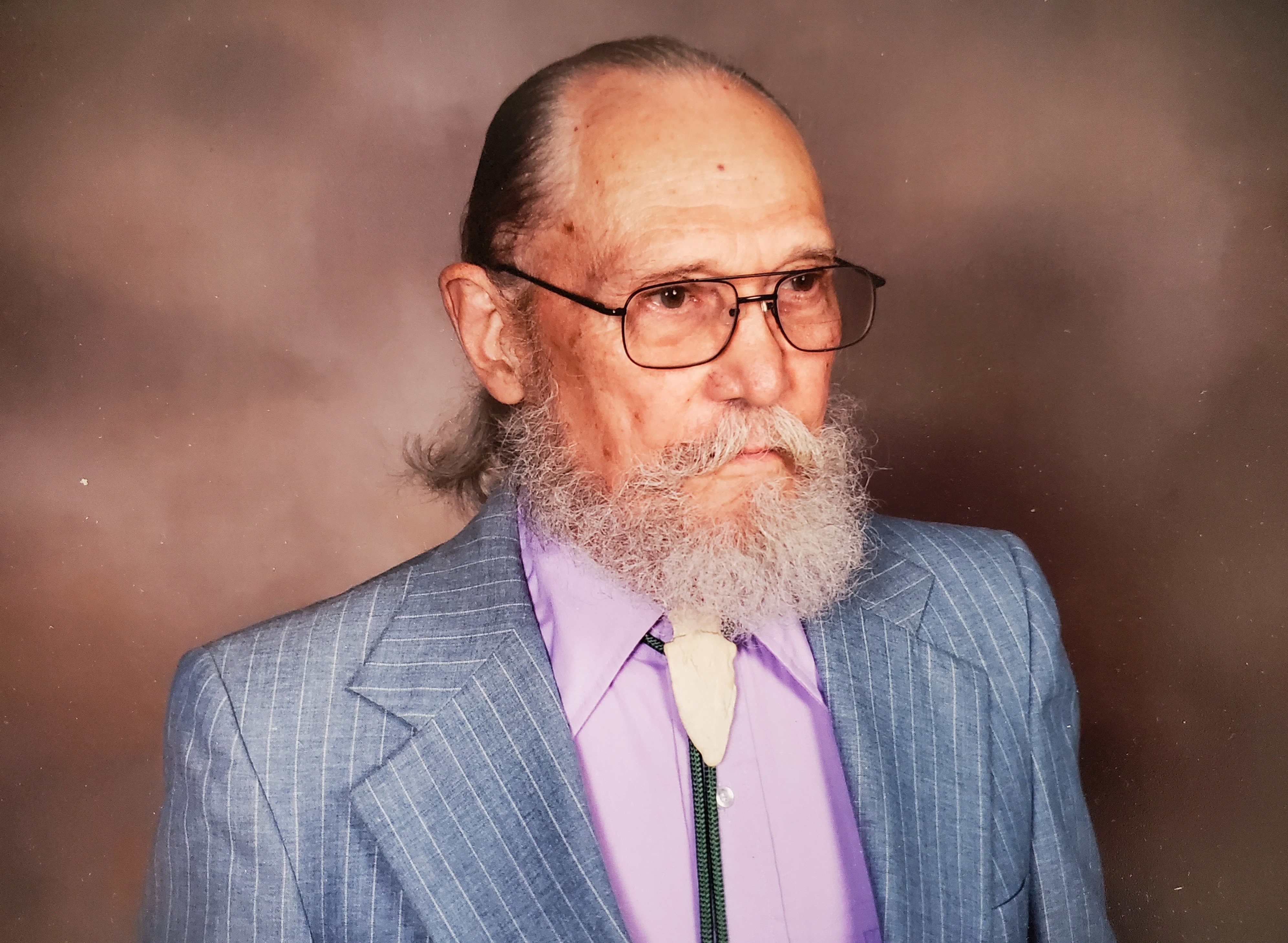 Carl's enlistment was extended for 16 months on June 27, 1980 and for 1 month of October 27, 1981. These extensions were at the request and for the convenience of the government. Carl was very proud to serve our country in many ways.

Visitation will be held Saturday, January 16, 2021 at First Baptist Church, Tool, TX at 1:00 PM. Memorial service will be at 2:00 PM with Bro. Rocky Weatherford officiating.

To order memorial trees or send flowers to the family in memory of Carl William Beck, please visit our flower store.