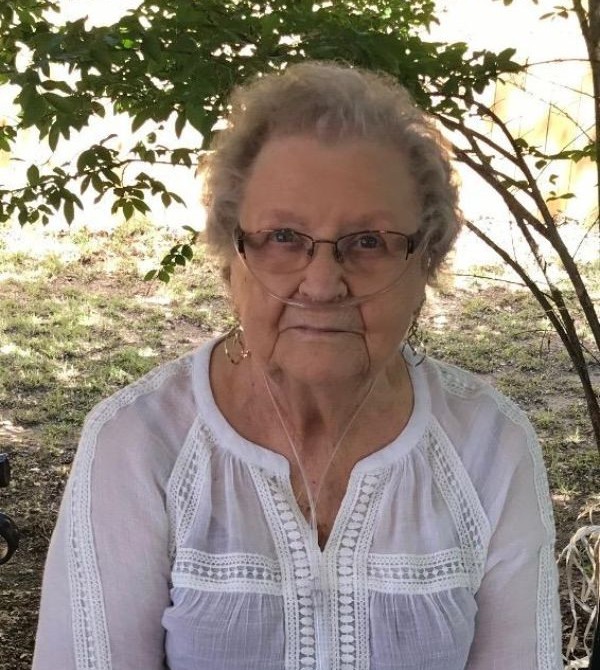 Bobbie Greeson, 87, beloved mother and grandmother, was called to her eternal resting place on October 12, 2021. She entered this world on April 26, 1934 in Gilmer, TX, born to Evan and Ruby Shearer.

Visitation for Ms. Bobbie will be Tuesday, October 19, 2021 from 11 AM to 12PM at Aley Family Worship, in Seven Points, TX. Service will follow at 12PM with Bro. Jeff Bryce officiating.

To order memorial trees or send flowers to the family in memory of Bobbie Ruth Greeson, please visit our flower store.