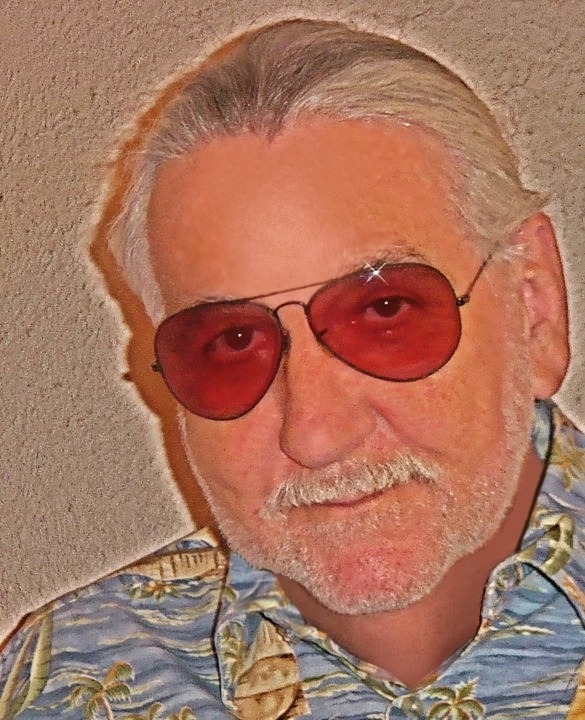 Billy Don "Paddy" Williams, 79, loved husband, father,and grandfather was called to his heavenly home on May 20, 2022.

He entered this world on February 15, 1943 in Winnsboro, TX, born to Billy and Doy Williams.

Billy Don loved music. He played all over the country with some great musicians and singers. When he wasn't playing, he was a long distance truck driver. Even though he was driving a truck, you could find him still playing his guitar in his down time. He and his wife Stephany opened Williams Music in Athens, TX in 1995. It continued there until they moved it to Seven Points. He had Stoneage Recording Studio where helped many local musicians and singers record their music. He lead the Praise and Worship at church for many years.

Visitation will be Monday, May 23, 2022 from 5-7 PM at Huckabee-Tomlinson Memorial Chapel, Seven Points, TX.

Service will be Tuesday, May 24, 2022 at 11:00 AM at Huckabee-Tomlinson Memorial Chapel. Serving as pallbearers is David Perry, Bodey Bonnette, Boston Bonnette, David Norris, Josh Brock, Dorian Perry, and William Surratt.

To order memorial trees or send flowers to the family in memory of Billy Don "Paddy" Williams, please visit our flower store.