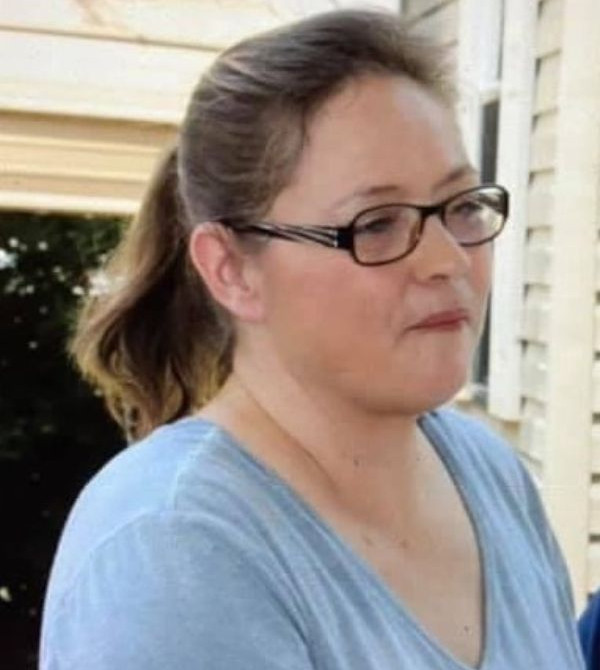 Amy Arnold, 45, loved wife, mother, grandmother, and daughter, was called to her eternal resting place on August 20, 2021. She entered this world on December 22, 1975 in Dallas, TX, born to David and Sheila Cole.

She enjoyed a nursing career until her health became where she could no longer work. After she left nursing she took up sewing and quilting. She love being with her granddaughter Everleigh as often as possible.

A memorial will be set at a later date.

To order memorial trees or send flowers to the family in memory of Amy Arnold, please visit our flower store.